A China-born music professor at the University of Michigan was forced out of teaching a Shakespeare class — and reported to the Office of Equity, Civil Rights, and Title IX — after showing the classic 1965 film Othello to his class. The movie offended woke students because it features legendary actor Sir Laurence Olivier with darkened skin playing the title role.

Bright Sheng, who has been a professor at the University of Michigan since 1995, will no longer be teaching a seminar analyzing the works of Shakespeare after students took offense to the 1965 film adaption of Othello, according to a report by the American Spectator. 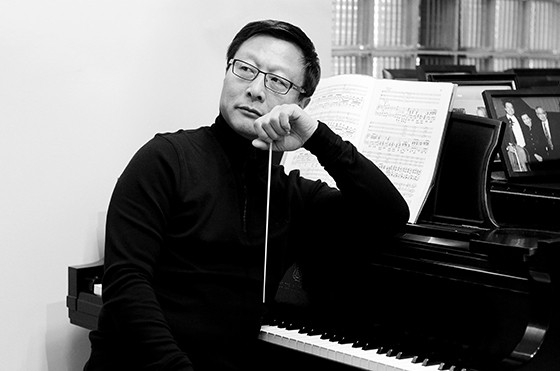 A new professor will be taking over the class previously taught by Sheng in order to “allow for a positive learning environment,” said David Gier, the dean of the School of Music, Theatre & Dance.

“Professor Sheng’s actions do not align with our School’s commitment to anti-racist action, diversity, equity and inclusion,” Gier said in a department-wide email.

Students were reportedly “shocked” to see Sir Laurence Olivier’s darkened skin while playing the role of Othello, who is a Moor in the original play. They complained that Sheng did not properly warn them ahead of time, informing them that the film would feature “blackface.” 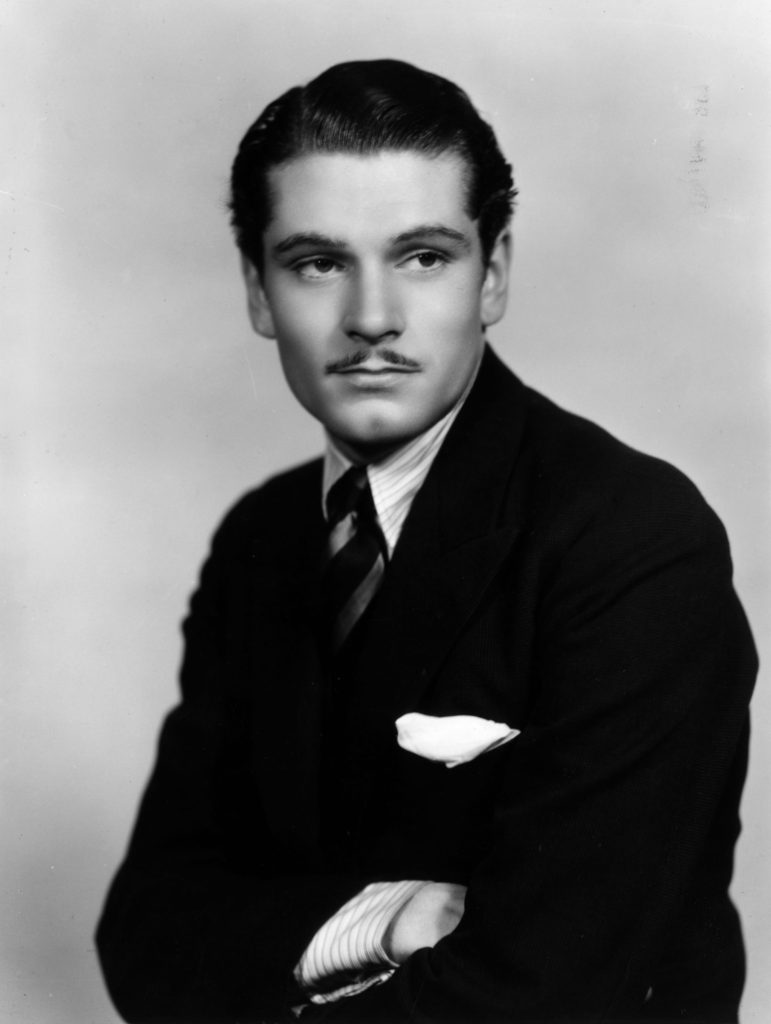 “I was stunned,” one of Sheng’s students, Oliva Cook, told the Michigan Daily. “In such a school that preaches diversity and making sure that they understand the history of POC [people of color])in America, I was shocked that [Sheng] would show something like this in something that’s supposed to be a safe space.”

After showing the film adaptation of a Shakespeare play in his Shakespeare seminar, Sheng issued an apology to his students, calling the film “racially insensitive and outdated.” The professor also announced that a class project on Othello would be canceled.

“In a classroom, I am a teacher representing the university and I should have thought of this more diligently and fundamentally; I apologize that this action was offensive and has made you angry. It also has made me lose your trust,” Sheng said in another apology to the department.

The woke students, however, were not satisfied, and attacked Sheng for providing examples of his previous work with people of different races. In his apology, the professor reportedly named black individuals whom he had worked with, which also offended students.

Sheng added that he “never thought [of himself as] being discriminating against any race.”

The professor later sent an email to the Michigan Daily saying he regretted how he worded his initial apology.

“I simply try to say that I do not discriminate,” Sheng told the student-run newspaper. “In retrospect, perhaps I should have apologized for my mistake only.”