Facebook-owned Instagram censored evolutionary biologist Colin Wright earlier this week after he posted a study from a major medical journal showing male-to-female transgender people (aka biological men) have a natural advantage over biological women in multiple sports. The Masters of the Universe reportedly consider the post to be “hate speech.”

The 2020 Tokyo Olympics saw male-to-female transgender athletes compete in a number of women’s events, including weightlifting. 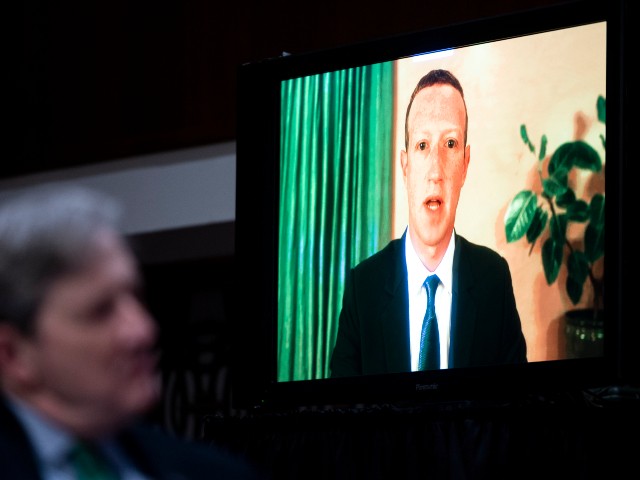 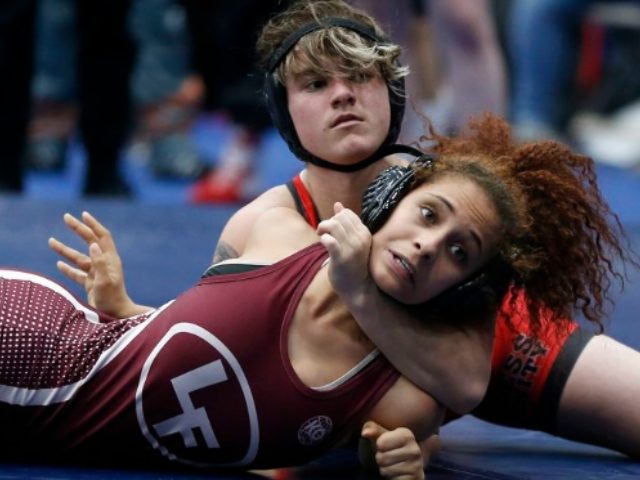 Colin Wright, who has been published in the Wall Street Journal and was in academia for 12 years, posted a chart from the study – conducted by researchers at University of Manchester and Karolinska University Hospital, Stockholm – showing that biological males have a performance advantage over biological females across many Olympics-contested sports.

Similar scientific conclusions were reached in a study published in the British Journal of Sports Medicine called ‘How does hormone transition in transgender women change body composition, muscle strength and haemoglobin? Systematic review with a focus on the implications for sport participation’ – conducted by researchers at Loughborough University and Karolinska Institute, Stockholm.

They each concluded that even after three years of hormone therapy transgender women on average still retain strength advantages over biological women, which may not allow for an even playing field in sports competitions.

Instagram took down one of my posts for violating their rules on "hate speech." What was the thing I posted?

The post that the Facebook-owned platform deemed to be “hateful” consisted of an image from one of the studies, showing the advantage for biological males across a range of sports.