At this year’s Web Summit conference, early Facebook investor and mentor to Mark Zuckerberg, Roger McNamee, called for a criminal probe into Facebook. One of McNamee’s six proposed criminal investigations of Mark Zuckerberg’s company is that the company “allowed human trafficking on its platform and was ‘paid to enable it to happen.'” 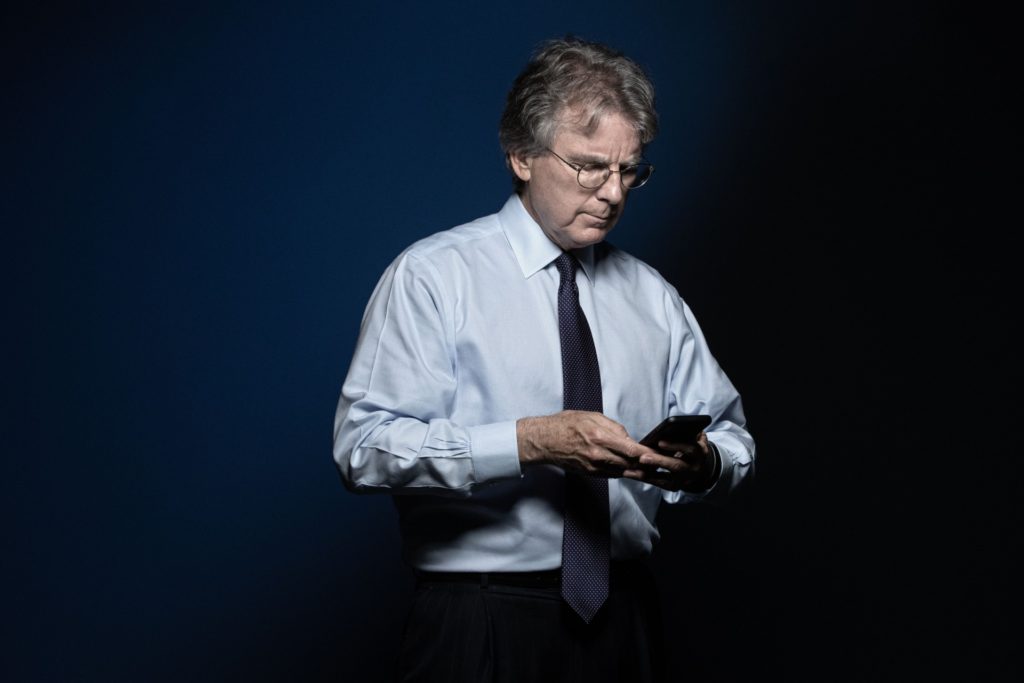 The Web Summit conference, which hosts as many as 80,000 people some years, was opened this year by far-left “whistleblower” Frances Haugen, who told an audience of 20,000 that Facebook CEO Mark Zuckerberg should step down. 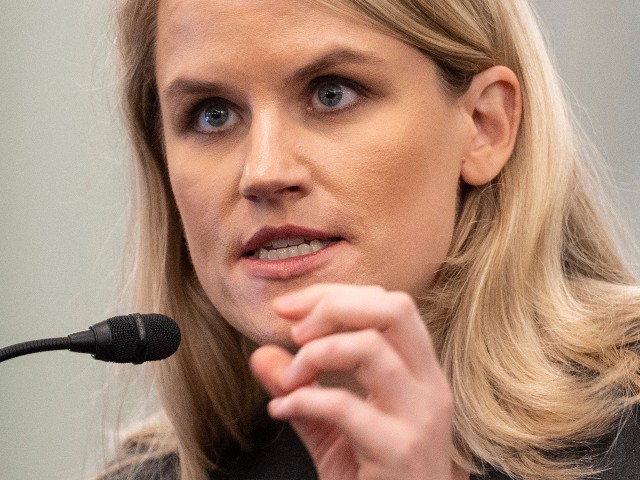 “They were putting lives in jeopardy … Facebook is currently prioritizing content in the news feed that has a side effect of prioritizing and amplifying the most extreme and divisive content,” she said. She was met with a huge round of applause.

The next day, McNamee sat down with Guardian journalist Jane Martinson before an audience of around 1,000. McNamee has been attempting to raise concerns about Facebook’s actions for years. In 2018, McNamee stated in an interview that Facebook is designed to make users angry and scared, stating: “All the content is stuff that you like, right? It’s what they [Facebook] think you like. But what it really is, is stuff that serves their business model and their profits. And making you angry, making you afraid, is really good for Facebook’s business. It is not good for America. It’s not good for the users of Facebook.”

McNamee did not include the final two areas he believe should be investigated by the federal government on his list.