CNBC reports that the U.S. Court of Federal Claims has ruled against a complaint by Jeff Bezos’ Blue origin this week in a lawsuit over NASA’s awarding of a $2.9 billion lunar lander contract to Elon Musk’s SpaceX earlier this year.

Federal Judge Richard Hertlin ruled against Blue Origin, putting an end to a battle between Bezos’space exploration company and NASA that began in August. NASA stated that work with SpaceX will continue “as soon as possible” now that a ruling has been made. 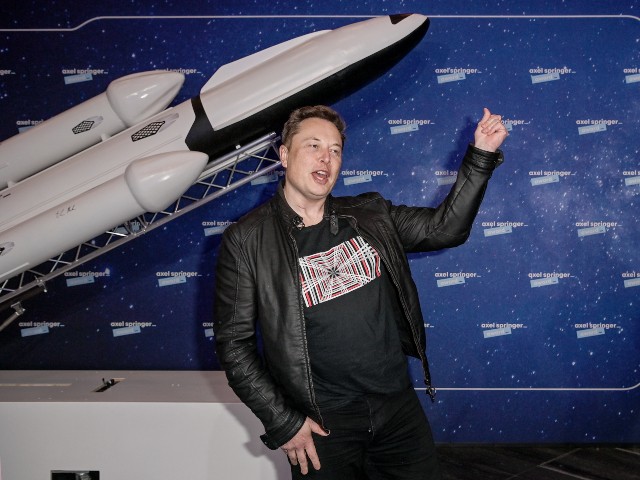 NASA added: “There will be forthcoming opportunities for companies to partner with NASA in establishing a long-term human presence at the Moon under the agency’s Artemis program.”

A spokesperson for Blue origin told CNBC in a statement that the company’s lawsuit “highlighted the important safety issues with the Human Landing System procurement process that must still be addressed.”

Not the decision we wanted, but we respect the court’s judgment, and wish full success for NASA and SpaceX on the contract. pic.twitter.com/BeXc4A8YaW

SpaceX CEO Elon Musk commented on an article about the ruling with a simple meme featuring the character Judge Dredd:

Musk has previously joked that Bezos retired from his position at Amazon to pursue a career suing SpaceX.