Reuters reports that Australia plans to introduce legislation forcing social media firms to reveal the true identities of online trolls, according to Australian Prime Minister Scott Morrison. The Australian government has reportedly been reviewing the responsibility of social media platforms like Facebook and Twitter for defamatory material published on their sites. 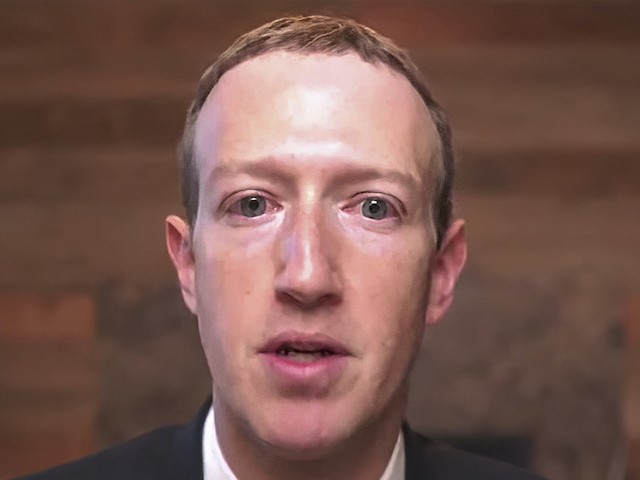 Recently, the Australian high court ruled that publishers can be held liable for public comments on online forums. The ruling caused news companies such as CNN to deny Australian users access to their Facebook pages.

At a televised press briefing, Morrison stated: “The online world should not be a wild west where bots and bigots and trolls and others are anonymously going around and can harm people. That is not what can happen in the real world, and there is no case for it to be able to be happening in the digital world.”

The legislation would introduce a complaints mechanism that would allow anyone that thinks they have been defamed, bullied, or attacked on social media to submit a report and demand that the social media platform remove the offensive material.

If the content is not removed from the platform, a court process could force the social media platform to reveal the personal details of the offending commenter. “Digital platforms — these online companies — must have proper processes to enable the takedown of this content,” Morrison said. “They have created the space and they need to make it safe, and if they won’t, we will make them (through) laws such as this.”