Amazon and Google are reportedly mobilizing the small businesses that they claim rely on their platforms to fight antitrust bills that threaten to break up the Masters of the Universe. Incredibly, some small businesses are arguing that bills designed to stop Amazon from copying their products and destroying their business by favoring the platform’s own brand would be a net negative for their companies.

Politico reports that Amazon and Google are utilizing the small businesses that they claim rely on their various platforms to convince Congress to hold back on passing antitrust bills that could affect the tech giants’ online monopolies. 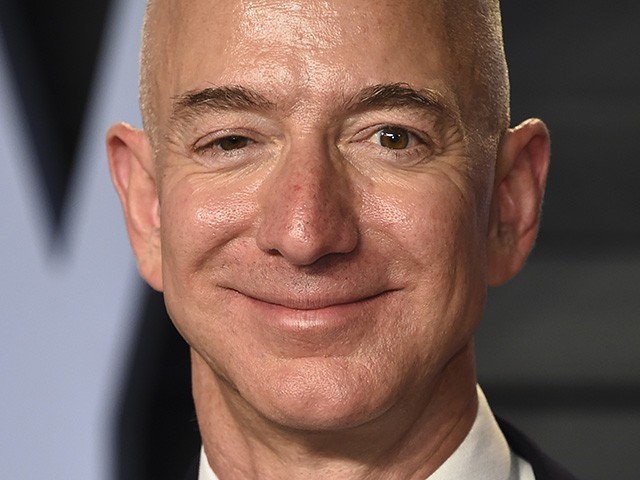 Smaller companies that utilize these platforms are warning lawmakers that passing antitrust bills that could limit the influence of the tech giants could end up hurting the businesses that rely on the platforms. Meanwhile, trade groups backed by Google and Amazon are claiming that the antitrust bills could see services like Amazon Prime and Google Docs ended.

Kristin Rae, the founder of Inspire Travel Luggage, a vendor that sells its products primarily on Amazon, commented: “I’m glad in this case Amazon is deploying people like me. Because maybe we are the ones who can get through to lawmakers and say, ‘Wow, my job or position or brand could be in danger.’”

Rae has appeared in Amazon blog posts and videos and claims to be worried about bills like the one proposed by Sens. Amy Klobuchar (D-MN) and Chuck Grassley (R-IA) that would prevent tech giants from favoring their own products in online markets. Amazon claims that doing so could force them to shut down its third-party marketplace.

With their brands in tatters and public trust declining, the Big Tech Masters of the Universe are using small businesses to push their agenda in Washington DC, according to a new report from a left-wing think tank.

The tech giants use these small companies to write letters to lawmakers and regulators warning them that regulating Big Tech will hurt small businesses.

Via the Tech Transparency Project:

For a self-described family-style company in Grandview, Missouri, that fixes water heaters, sewer lines, and frozen pipes, Morgan Miller Plumbing has a lot of opinions about the country’s biggest tech firms—and why they shouldn’t face new rules and regulations.

The plumbing company’s CEO wrote to a newspaper warning that if Congress restricts how internet companies collect data, it could “hurt our company and millions more small businesses that use these platforms and tools.” She excoriated Missouri’s attorney general for joining the antitrust lawsuit against Google.

The company even popped up in Facebook’s recent public relations campaign against Apple’s new iPhone privacy update, with founder Jeff Morgan saying the changes would add “insult to injury” by forcing his business to spend more after a tough 2020.