Western Washington University (WWU) is mulling the idea of scrapping its Viking mascot, claiming it is “a figure that is potentially exclusive on the basis of both ethnicity and gender,” and that “names idolizing conquest” are “out of line” with the university’s values.

WWU is reviewing its Viking mascot, in part, due to requests that the university remove names of four buildings on campus — Huxley College of the Environment, Mathes Hall, Haggard Hall, and the Viking Union — over alleged “racism,” according to a report by College Fix.

Last month, trustees announced that Thomas Henry Huxley’s name would be removed, citing the late biologist’s alleged “white supremacist values that dehumanize and harm many members of the Western community.” 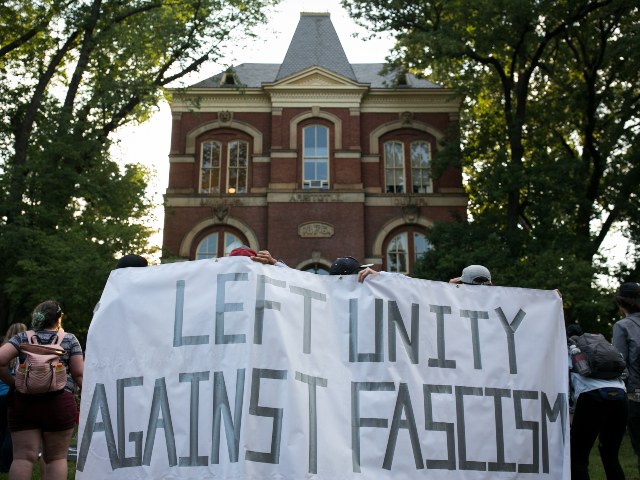 While the Haggard and Mathes names were spared, a reported “strong majority” of the university’s Legacy Review Task Force has recommended that trustees remove “Viking” from the Viking Union.

“The Task Force was concerned about the harm caused by asking all members of the Western community to identify with a figure that is potentially exclusive on the basis of both ethnicity and gender,” the task force said in its report.

“Furthermore, the Task Force found names idolizing conquest as out of line with the university’s contemporary values around honoring local Indigenous communities,” it added.

The Board of Trustees has decided to “direct the University to conduct a more thorough assessment of the Viking name in the broader context of the University mascot,” according to a December news release.

This is not the first time that the Viking mascot has found itself under attack change at the university.

In 2015, WWU students and a professor claimed the Viking mascot is “hyper masculine,” “hyper violent,” and too aggressive, according to a report by KIRO 7.