Tesla and SpaceX CEO Elon Musk was recently accused by a Business Insider report of exposing himself to a SpaceX flight attendant and propositioning her for sex in 2016. Musk has vigorously denied the allegations, which he calls “wild” and “utterly untrue,” and applied the mocking label of “Elongate” to the situation. 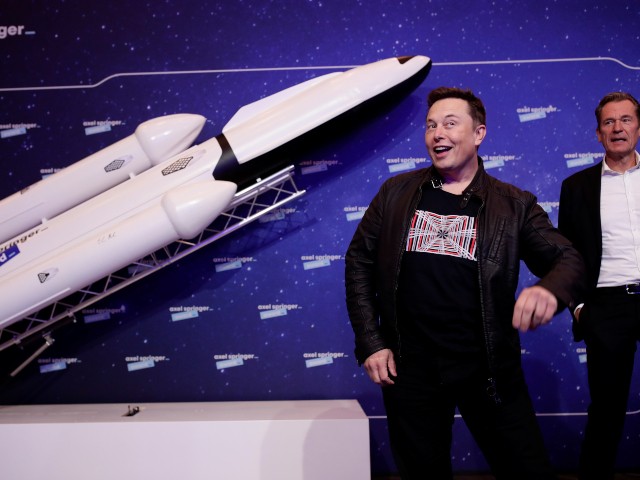 “The incident, which took place in 2016, is alleged in a declaration signed by a friend of the attendant and prepared in support of her claim,” BI reported. “The details in this story are drawn from the declaration as well as other documents, including email correspondence and other records shared with Insider by the friend.”

“According to the declaration, the attendant confided to the friend that after taking the flight attendant job, she was encouraged to get licensed as a masseuse so that she could give Musk massages,” it continued. “It was during one such massage in a private cabin on Musk’s Gulfstream G650ER, she told the friend, that Musk propositioned her.”

In the declaration, the flight attendant told her friend that Musk asked that she come to his room for a “full body massage” where he was allegedly completely naked except for a sheet covering the lower part of his body. During the massage, the attendant claimed that he exposed his erect genitals and then “touched her and offered to buy her a horse if she would ‘do more,’ referring to the performance of sex acts.” Since the flight attendant had a passion for riding horses, the offer was seen as a bribe for a sexual favor.

Musk has been vehemently defending himself on Twitter since the story broke, actually appearing to attempt to get ahead of the story a few days ago when contacted by Business Insider for comment. Shortly after receiving a request for comment, Musk stated:

Political attacks on me will escalate dramatically in coming months

Musk replied to some questioning the timing of the information, appearing to agree that the information release was timed to make him look bad after he “took a stand against the establishment.”

Musk called the allegations “wild” and “utterly untrue,” and also challenged the person accusing him to identify any notable mark on his body such as scars, tattoos, etc. that they would have seen had he exposed himself:

But I have a challenge to this liar who claims their friend saw me “exposed” – describe just one thing, anything at all (scars, tattoos, …) that isn’t known by the public. She won’t be able to do so, because it never happened.

Musk added that all attacks against him should be viewed through a political lens, stating:

Musk also requested that any scandals about him be referred to as “Elongate.”

Finally, we get to use Elongate as scandal name. It’s kinda perfect. https://t.co/qSNH7lsn72

Read more about the allegations against Musk at Breitbart News here.