Facebook has approved a new three-year $150 million commitment to fund its global oversight board, commonly referred to as Facebook’s “Supreme Court,” which acts as an allegedly independent body that reviews the company’s actions and policies.

Axios reports that Facebook (now known as Meta) announced a new three-year $150 million commitment to fund its global content oversight board, which is designed to act as an allegedly independent review board, analyzing the company’s decisions and policies. 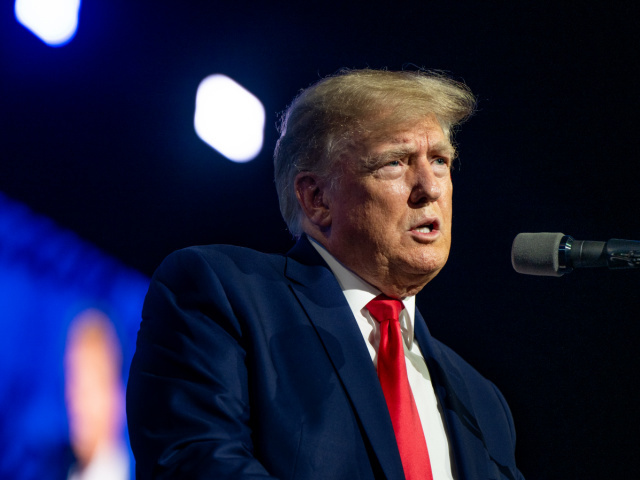 The board was created to help the company make tough calls relating to content moderation, but many have questioned how much power the board has in the past when Facebook appeared unwilling to defer to the board on decisions.

In May, Facebook withdrew its request for policy guidance from the board on its content moderation decision relating to Russia’s war in Ukraine, which the board called “disappointing.” In other instances, Facebook has listened to the board’s suggestions, however.

The board’s decisions are not binding and Facebook is not required to follow their recommendations but is required to respond to the board. In the past, the company has agreed to implement changes based on suggestions from the board.

The Oversight Board was created in 2020 and was the first social media moderation board of its kind. The board received its first round of $130 million in funding from Facebook. That money was transferred into an Oversight Board trust which allows the board to operate as a separate entity from Facebook, hoping to remove any conflicts of interest.

The board began hearing appeals from users in 2020 and has in the past convinced Facebook to overturn policy decisions. Facebook famously referred its decision to suspend former President Trump to the Oversight Board in January 2021. The board chose to uphold Facebook’s decision but told the social media company to rethink the ban’s “indefinite” nature.