Elon Musk’s Twitter has suspended rapper Kanye West after he used the platform Thursday to share an image of a swastika merged with the Star of David.

As Breitbart News reported, the tweet was a continuation of his newfound “love” for both Nazis and Jewish people, even as history records the Nazis murdered six million Jewish people. 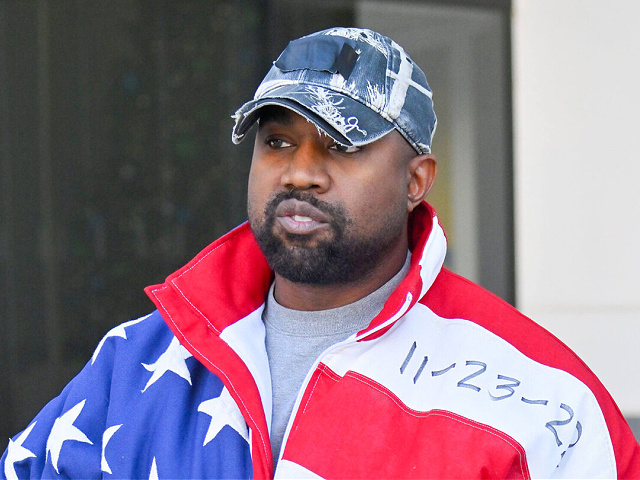 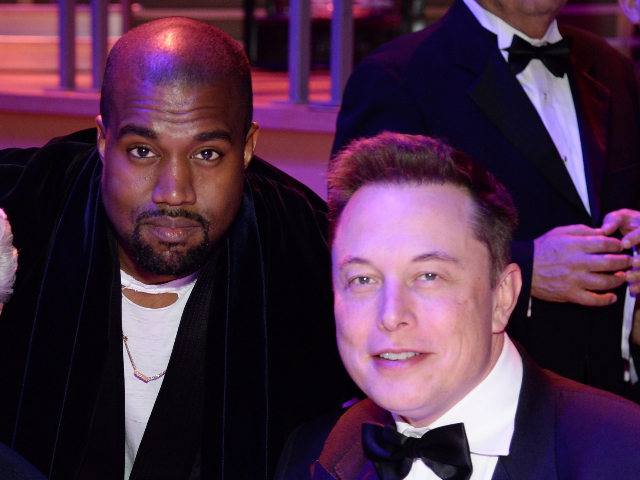 The rapper posted the offensive image after his interview with Alex Jones where he revealed he loves Hitler, Nazis, and Jewish people while denying the first two combined to murder six million of the latter, all while visiting misery on millions more across Europe during World War II.

Just clarifying that his account is being suspended for incitement to violence, not an unflattering pic of me being hosed by Ari.

Frankly, I found those pics to be helpful motivation to lose weight!

The suspension comes just two months after his last ban.

“I tried my best. Despite that, he again violated our rule against incitement to violence. Account will be suspended,” Musk tweeted.

I tried my best. Despite that, he again violated our rule against incitement to violence. Account will be suspended.

Later, West reportedly posted a screenshot showing that he was locked out of his account for 12 hours on Truth Social – the social media platform created by former U.S. President Donald Trump.

West’s past remarks have led to his suspension from social media platforms, his talent agency dropping him and companies like Adidas cutting ties with him.

His Twitter account was previously locked after he posted that he was “going death con 3 ON JEWISH PEOPLE” before alleging he was not “antisemitic because black people are actually Jew also.”

West also accused record producer Sean “Diddy” Combs of being controlled by “the Jewish people” in a post on Instagram.

West had also offered to buy social media site Parler in October, but the company said this week the deal is off the table.