Tech giant Microsoft has extended its partnership with OpenAI, the organization behind the leftist chatbot ChatGPT, announce a new “multiyear, multibillion-dollar” investment in the firm.

The New York Times reports that the San Francisco-based artificial intelligence lab OpenAI, which is well-known for its work on ChatGPT, has recently received a sizable investment from Microsoft. The companies did not disclose the deal’s precise financial details, but rumors indicate it may have been worth up to $10 billion. 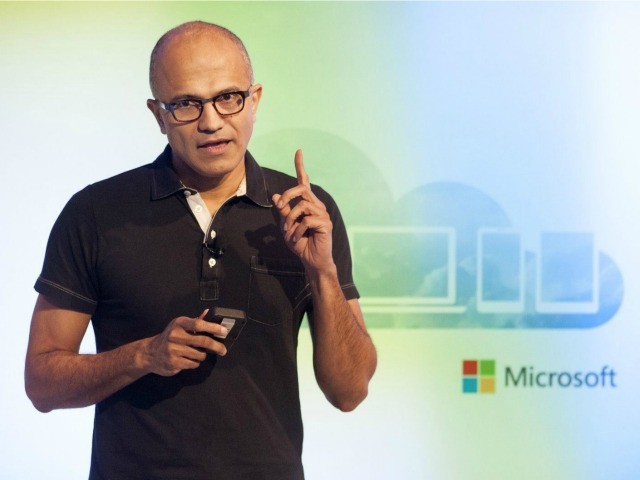 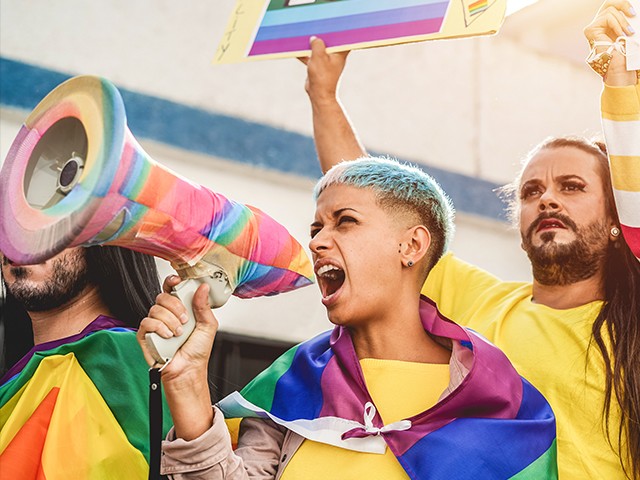 Microsoft’s partnership with OpenAI, which began in 2019 with a $1 billion investment, is being continued with this investment. Since then, Microsoft has added $2 billion to its stake in the business, funding OpenAI’s research into generative AI technologies.

Generative AI is a type of technology that can produce text, images, and other media types in response to brief commands. It is regarded as a potent new wave of AI that has the potential to revolutionize several different industries, including online search engines, photo and graphics editors, and more.

ChatGPT, a chatbot that responds to inquiries with concise, punctuated sentences, is one of the most notable examples of OpenAI’s work in this area. A surprise release at the end of November, the chatbot quickly gained notoriety as a representation of the potential of this new generation of AI. ChatGPT is demonstrating an increased political bias, which the leftist media is defending.

This writer also conducted a bias test on ChatGPT, asking it to generate articles in the style of CNN and Breitbart News. ChatGPT had no problem with the CNN request, quickly writing a news article about the link between sedentary lifestyles and heart disease.

But when prompted to write an article in the style of Breitbart News, the AI refused, saying it could not produce content “that promotes biased or misleading information.”

Microsoft’s latest investment aims to maintain its leadership position in generative AI research. The next phase of the partnership with OpenAI, according to Microsoft CEO Satya Nadella, will concentrate on bringing these tools to market, with the statement that “developers and organizations across industries will have access to the best AI infrastructure, models, and tool chain.”

Just a week prior, Microsoft revealed that it would lay off 10,000 employees in an effort to refocus on important areas like artificial intelligence. The company will be able to concentrate on AI, according to Nadella, who called it “the next major wave of computing.”

Microsoft announced last week that ChatGPT would be “coming soon” and that several OpenAI services would now be accessible to users of its Azure cloud computing service. The incorporation of OpenAI’s technologies into Microsoft’s goods and services will probably proceed more quickly as a result of this new investment.