For a week, the media have been laughing at Republicans with the false claim that if we hadn’t shut down the government they would be covering the dismal failures of the ObamaCare launch. Well, that is a good line of subtle blackmail, but the media actually are covering ObamaCare’s launch failures. What the media did not and are not covering, though, is yesterday’s amnesty rally on the DC mall.

While Obama is bullying octogenarian World War II veterans out of their memorial and refusing to fund cancer treatments for children, the president did make an exception that allowed for “Several thousand AFL-CIO and SEIU sponsored pro-amnesty demonstrators […] rallying on Capitol Hill on Tuesday afternoon[.]”

Obviously, like the trips our aging WWII veterans booked to visit a memorial the Obama administration blocked, Tuesday’s amnesty rally had been scheduled for some time, and for maximum media impact. But thus far I have seen absolutely no coverage of the rally on any of the cable news networks, and a quick look at the front pages of today’s major left-wing political publications shows no coverage whatsoever. 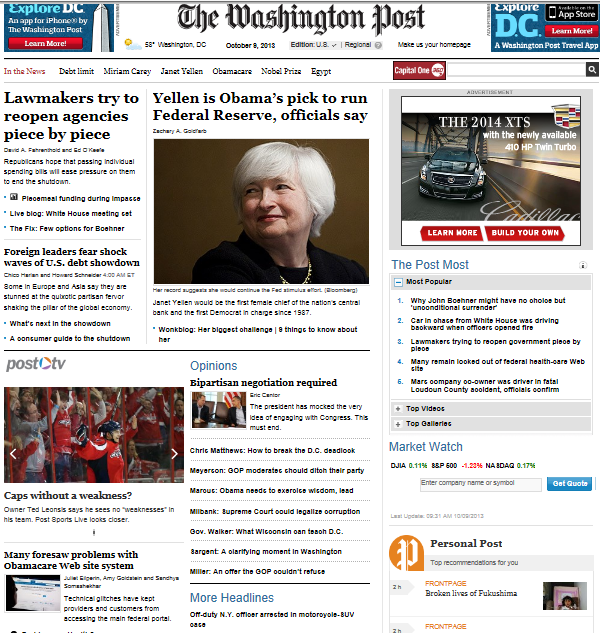 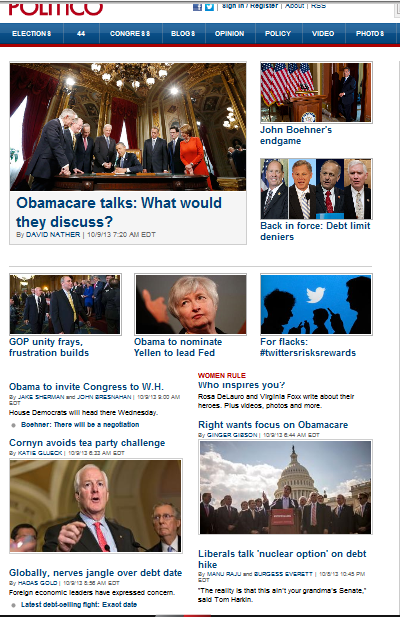 The only coverage I have seen has been in New Media, all of it negative due to Obama’s hypocritical exception for his cronies as he wages war on veterans

The media’s snark aside, while ObamaCare’s launch failures share almost equal time with the news of the shutdown, it is Obama and his amnesty agenda that is the real shutdown victim.