David Bowie, the last truly great pop star, is dead and all Salon wants to do is turn him into some kind of proto Bruce Jenner.

No, Salon. This is quite incredibly boring of you, not to mention impertinent.

Obviously none of us can be sure what Bowie really wanted because he kept himself so beguilingly mysterious and opaque. But still, I’d hazard a guess that one of the things he definitely didn’t wish to be trivialised as when he went to the great black star in the sky was as the long-hair/gay rights activist/all purpose gender bender who gave us – by Salon’s account – ‘”that liberating feeling, the first time you realize that the right response to “Not sure if you’re a boy or a girl” is, “Who cares?”’ 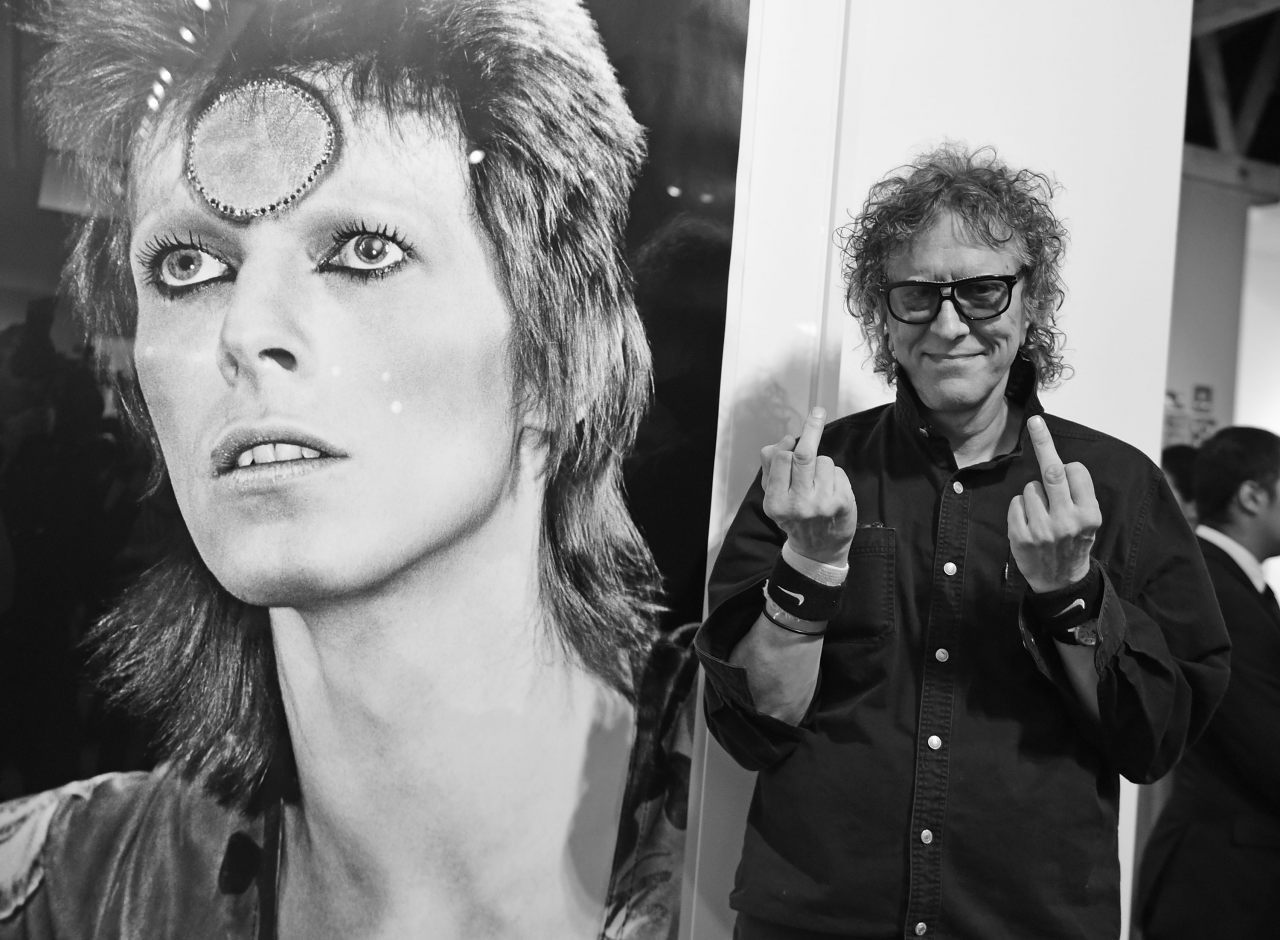 The glory of David Bowie is that he was nobody’s bitch. He didn’t want to become a creature of the Establishment, which is why he resisted such baubles as the CBE (Companion of the British Empire) and a knighthood (unlike one or two less principled anti-establishment rock heroes we could mention, eh, Sir Mick?). But nor did he wish to become a creature of the counter culture, which is why, unlike the tedious Bono, he tended not to issue lofty pronouncements on political issues.

And he didn’t want to be pinned down by his fans’ expectations either which is why whenever they started showing too much enthusiasm for his latest incarnation – e.g. Ziggy – he killed it rather than, as almost every other pop star would have done, milked it for all it was worth. 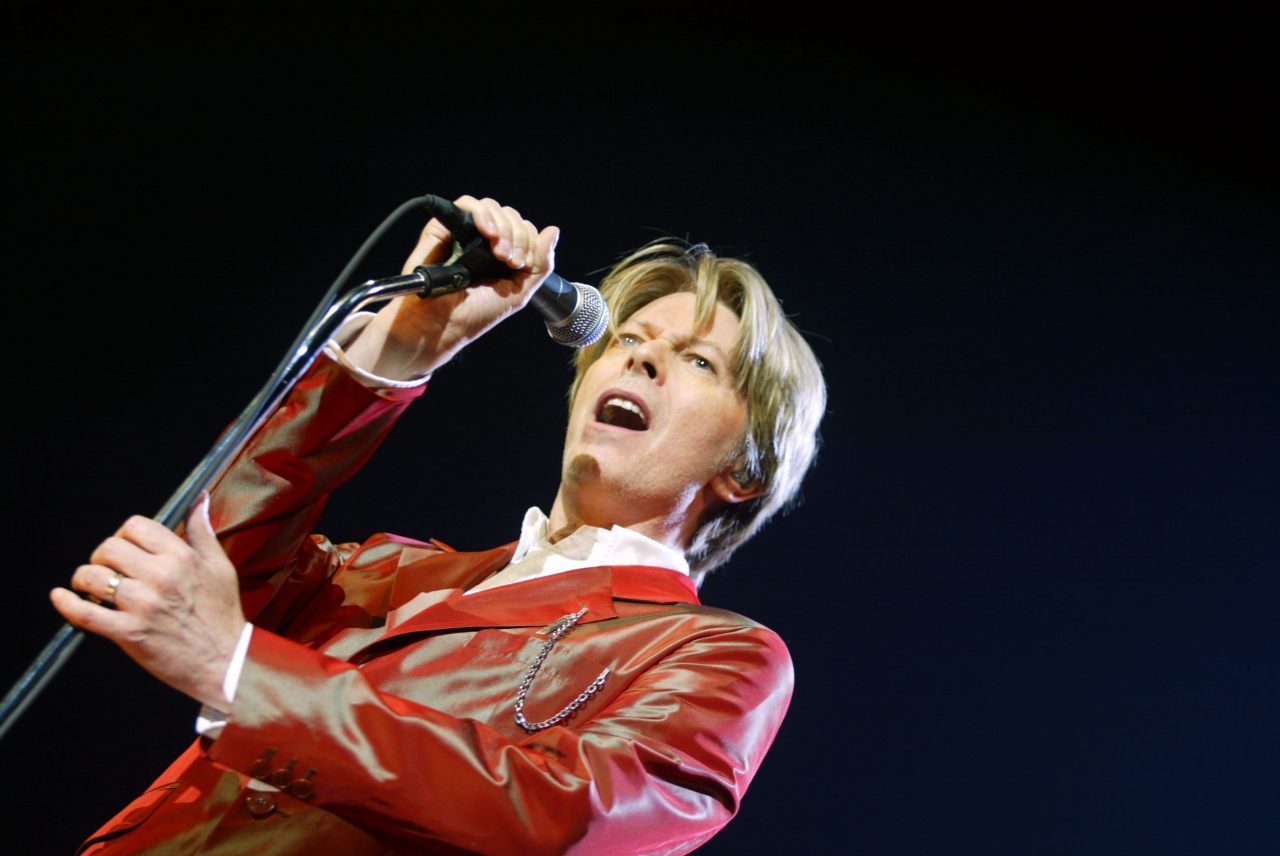 From his early “sell me a coat with buttons of silver” incarnation as a Tony Newley-style fake-cockney troubadour to his black-as-your-hat, weirder-than-fuck exit with Blackstar, Bowie’s special genius lay in the fact that he never stood still.

His long-time collaborator Brian Eno once explained this to me: “When you’re David Bowie, nothing could be more boring than having to make another album that sounds like the last one.”

So he never did. If you were a fan this could often be frustrating. For every Hunky Dory there was a Tin Machine. On the other hand, how many other pop artistes do you know who are still making albums as exciting,  credible and groundbreaking in their sixties – Heathen, say – as they were in their twenties?

None. There’ll only ever be one David Bowie. 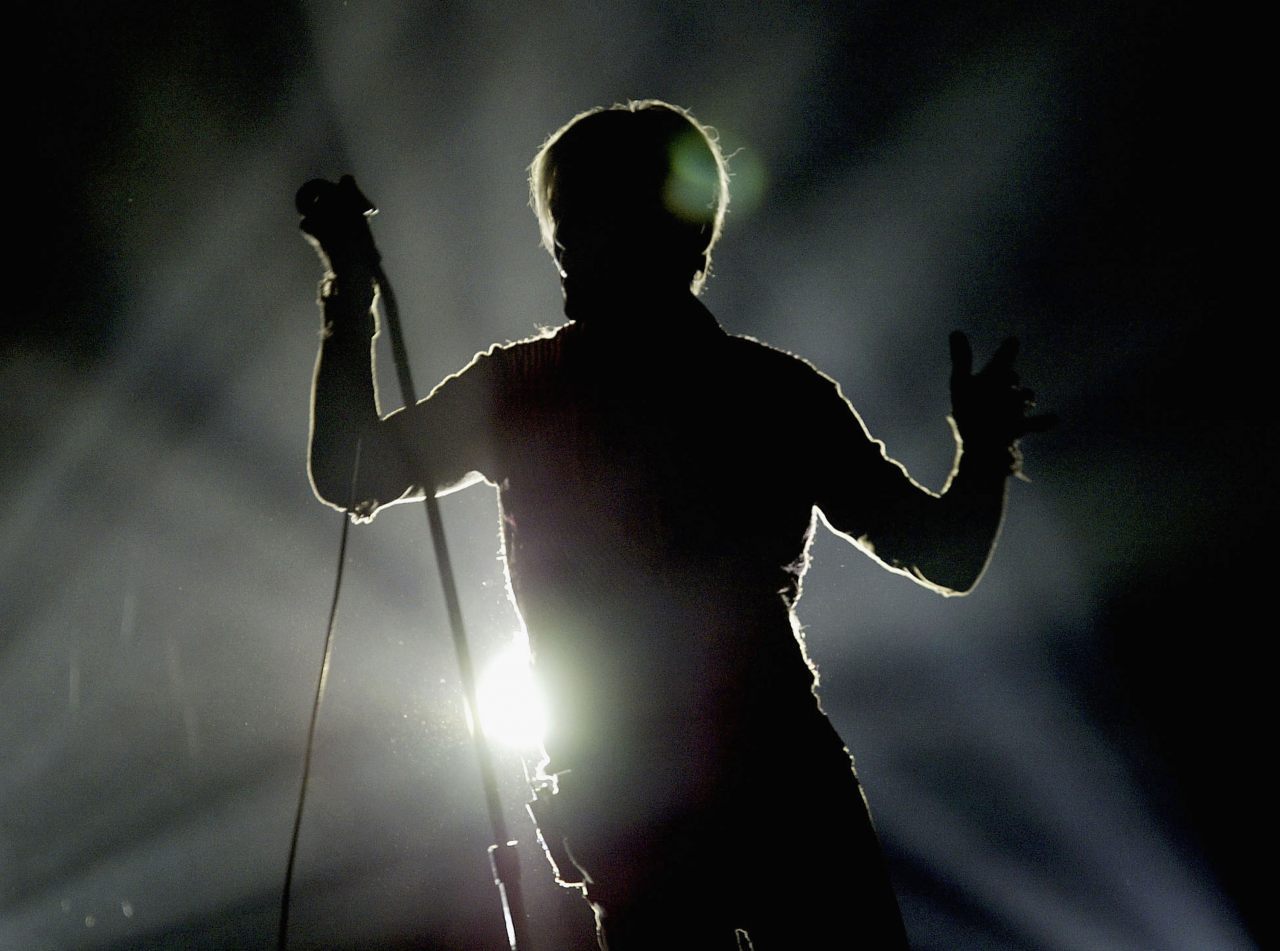