More than a hundred appearances on cable news alone in just a 64-day period.

And it was CNN that made Avenatti a star, a household name, a viable presidential candidate, and The Man Who Would Slay the Drumpf! 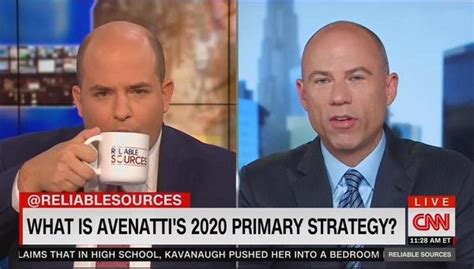 CNN loved Avenatti, adored Avenatti, brought him on all the shows, partied-hearty with him during off-hours, and presented him as the anti-Trump — the bold, brash, heroic truth-teller who would finally bring the Orange Bad Man to his knees. 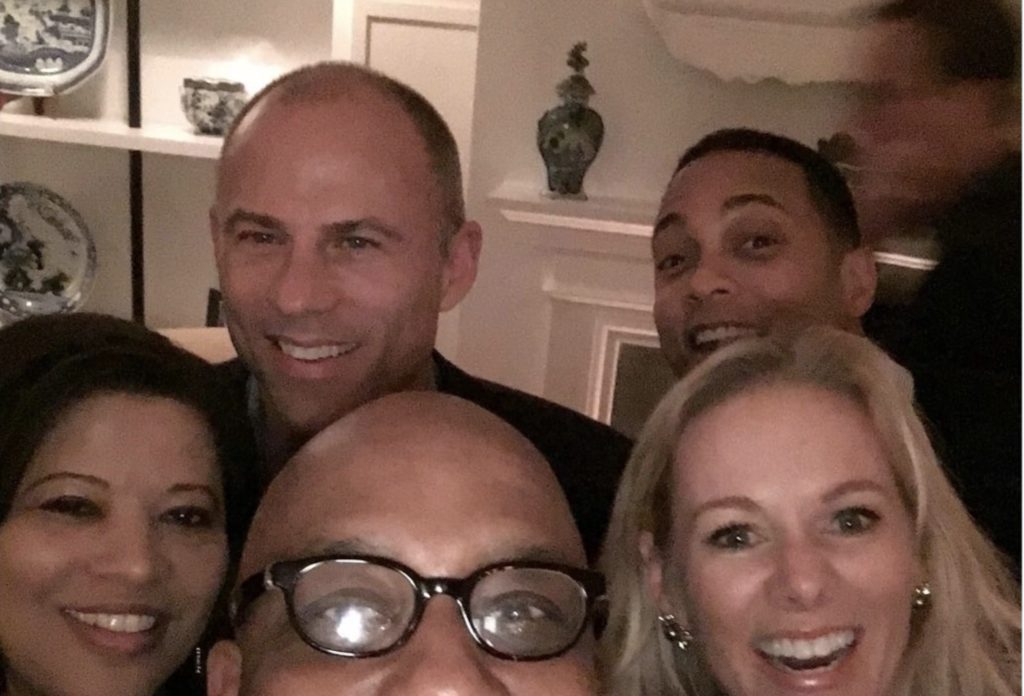 The noise! The taunts! The rhetoric! The charges! The allegations! The fireworks!

And now the hoax has been debunked, and because there is a God and He loves us, the only wreckage in sight is the smoking rubble of CNN’s cratered reputation and ratings along with Avenatti’s legal career and a pile of legal woes that could see him taking up residence in a federal penitentiary.

The only problem, and it was not a small problem, was that at best — and I cannot stress this enough — at best, all Avenatti had Trump on was a campaign finance violation, and a minor one at that.

What’s more, as far as an attack on Trump’s character, the worst thing he was guilty of was a couple of extramarital affairs a dozen years ago, which makes him look like a Boy Scout next to media heroes Bill Clinton, John Kennedy, Martin Luther King, and Franklin Roosevelt.

This was what made The Avenatti Show on the Fake News Network so entertaining. And no, I am saying so in hindsight. At the time I was laughing at the stupid desperation behind all of this, all the preening and posturing and melodrama being conjured up to hide the fact that there was no there there…

Other than fooling gullible Never Trumpers, giving those maladroit morons the vapors, this was the dumbest show on earth. Because it all boiled down to the following Nothingburger…

And that was why CNN and Lex Luthor: Mall Cop had to create so much noise. It was all a hoax and the basis of the hoax itself was a big fat zero.

All those cable news hours, all those headlines, all the hot takes … over a flaming pile of zero.

And it wasn’t just CNN.

“Trump’s fantasy claim that Michael Cohen’s hush-money payments were no crime” the fact check column harrumphs. Four Pinocchios for Trump over his claim he did not commit a crime!

And on and on, but it was all a hoax because this is what everyone not fooled by the dancing bears knew at the time:

It was a dozen years ago!

At worst, in this, the post-Bill Clinton era, our current president yodeled in a couple of extra-marital gullies during the aughts.

That’s all you media bitchez got?

But the lamest part of the Hush Money Hoax was this…

This is not even a campaign finance violation.

You see, you are only required to report a campaign expense if the expense in question is solely related to your campaign.

Paying hush money to cover up an extramarital affair is something any married man with a family and national reputation would do.

Get this… While he was running for president in 2008 and his wife was dying of cancer, DEMOCRAT John Edwards solicited money from contributors that was used specifically to cover up the fact his mistress was pregnant with his child. And the jury still refused to convict Edwards of violating campaign finance laws because, duh, it was something he would have done even if he wasn’t running for office.

And so, with a whimper, ends another Massive Media Hoax, ends all those hysterical cries of “Forget Robert Mueller, the SDNY is where the action is!!!”

Because now the SDNY — aka the federal prosecutors in the Southern District of New York — have debunked the Hush Money Hoax by not filing a single charge.