Former President Donald Trump blasted the media Tuesday for their “collusive” relationship with President Joe Biden and the Democrats.

“It’s collusive. Nobody’s seen anything like it,” Trump said, referring to the media’s flattering coverage of Biden’s administration in contrast with their uncharitable analysis of his own.
The former president spoke during an interview on the Michael Savage Show.

He noted that, during the 2020 election, corporate media outlets declared certain subjects off-limits.

“That is the beginning of communism,” Trump said. “That really is, literally … communism.”

He noted that under Biden, the media ignored issues of illegal immigrants and criminals flooding into the country, open borders, inflation, and other issues.

“Frankly if you look at the media. Where the media is a closed media. We don’t have an open free media anymore,” he said. “They don’t want to hear anything; they don’t write about it.”

Trump voiced disappointment that Biden was pushing the country to the left, despite having no electoral mandate for doing so.

He blamed the corporate media for failing to hold Biden accountable. 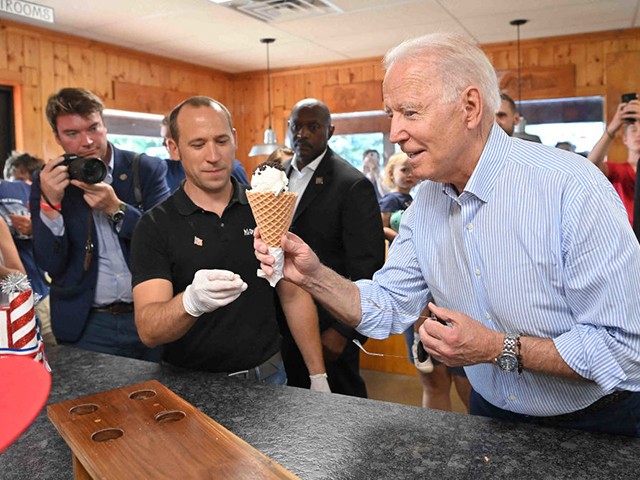 “The press and the media and the big tech of course … the press is just, they just play right into the hands, they just won’t talk about it,” he said.

“You could find the worse things ever with regard to the other side. They will never write about it. It’s unbelievable,” he said.