After the former CNN chief resigned in disgrace this week, Breitbart News was the first to connect the dots of the Zucker-Gollust-Cuomo affair. Once it was revealed that Zucker was banging his immediate subordinate, Allison Gollust, who had served as then-Gov. Cuomo’s communications director, CNN’s breathtakingly ethical lapses involving the Cuomo brothers suddenly made perfect sense. 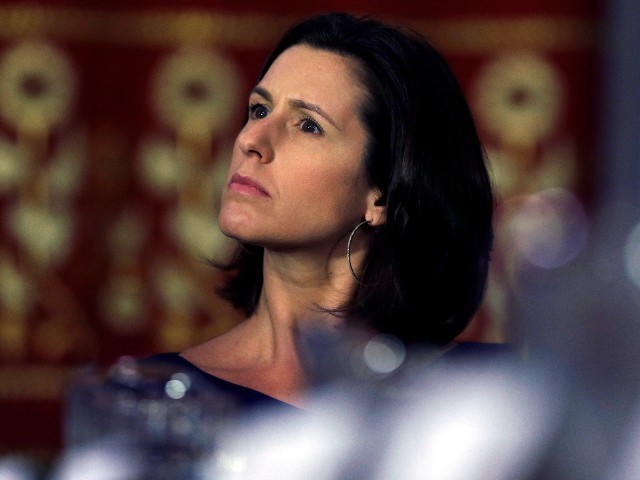 Here are the dots…

Jeff Zucker takes the CNN reins in 2013. Zucker immediately hires his sidepiece Gollust, who’d been working for Andrew Cuomo. Zucker then hires Andrew Cuomo’s little brother, Chris, and hands him the anchor chair of the morning show New Day, which was Zucker’s most high-profile launch at the time. After Chris proves to be a ratings disaster on New Day, he is still promoted to primetime. Then, in the run-up to the 2020 presidential election, CNN pulls out the stops to make Andrew President of the United States: CNN ignores and dismisses Andrew’s scandals. CNN attacks Andrew’s critics. CNN hands Andrew hours of unfiltered airtime to burnish his image as a national leader.

And then, because God is real and loves us, it all came crashing down…

After CNN was forced to fire Chris in August, Fredo threatened to file a lawsuit if he was not paid his contract’s remaining $18 million. And now, per the Post, Chris has so much dirt, he’s ready to let fly. CNN is ready to pay him half of that $18 million to keep his mouth shut about Zucker’s unethical relationship with Andrew Cuomo:

Chris Cuomo isn’t likely to get much more than half of the $18 million he’s seeking as a settlement in his feud with CNN now that Jeff Zucker has resigned, The Post has learned.

Zucker fell on his sword in an effort to keep a possible Cuomo lawsuit against CNN from seeing the light of day, sources told The Post. The ex-CNN chief was named multiple times in a draft of a suit, which hasn’t been filed, sources said.

According to an earlier report from The Post, Zucker and Allison Gollust — the colleague with whom he is romantically involved — had an ethically dubious relationship with former New York Gov. Andrew Cuomo. The pair would coach the governor on his now-infamous Covid briefings — telling him what to say and how to respond to criticisms from President Donald Trump to make more compelling television.

If this is all true, here’s what I find most telling…

According to the Post‘s source, Zucker agreed to resign without a fight if CNN’s parent company, AT&T, would agree to settle the Cuomo issue before the details of his lawsuit became public.

If that is indeed the case, can you imagine how damaging the truth is to Jeff Zucker that he was willing to resign in disgrace to stop the truth from being revealed?

Remember, Chris was fired for his own unethical dealings with his brother, Andrew, so it makes perfect sense for Fredo to file a lawsuit alleging unfair termination when the top guy at CNN was guilty of the same. 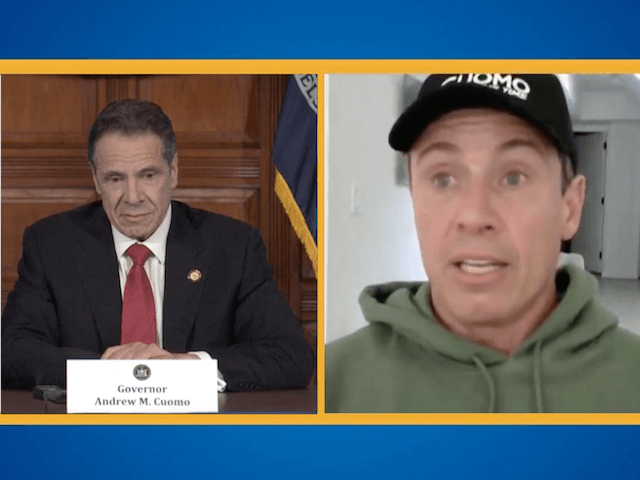 My guess is that Chris knows where everyone’s bodies are buried, not just Zucker’s. Hopefully, a draft of the lawsuit will *wink* leak (jnolte@breitbart.com).

Eight years ago, a few years before anyone else, I warned everyone about Zucker’s villainy. You’re welcome.