In total, Chris Cuomo’s 9 p.m. ET program pulled in 684,000 total average viewers last week. Of those, 156,000 were in the advertiser-coveted age demographic of 25 to 54. When the program’s permanent version launched the first week of June 2018, it averaged 1.137 million total viewers and 377,000 demo viewers. A representative for CNN did not immediately return a request for comment.

For comparison, 9 p.m. Fox News rival Sean Hannity pulled in an average of 3.486 million total viewers, of whom 572,000 were in the demo. Rachel Maddow, who hosts that time slot for MSNBC, netted 1.915 million total average viewers with 263,000 in the demo.

There was a time when Fredo was reliably the top-rated show on CNNLOL (which is kind of like being the thinnest guy at fat camp). There was also a time when Cuomo could be counted on to attract at least a million viewers, which is considered the barrel bottom in the cable news business.

But the Fredo brand has taken a serious hit. His ratings are almost as bad as Jake Tapper’s and he’s no longer number one. What’s so fascinating is just how many truly awful and dishonest things Cuomo had to do before his left-wing audience moved along.

Serially violating mask mandates after shaming the rest of us to wear masks? Nope.

Getting caught serving as a political adviser for disgraced Governor Brother to discredit his sexual misconduct accusers? Nope. 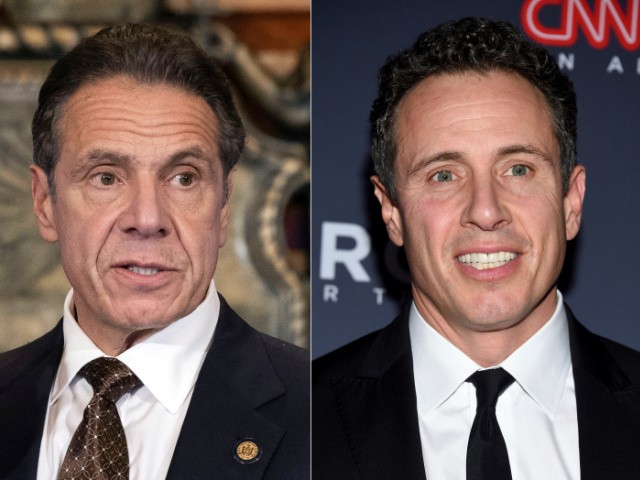 Staging a fake exit from his fake quarantine? Nope. 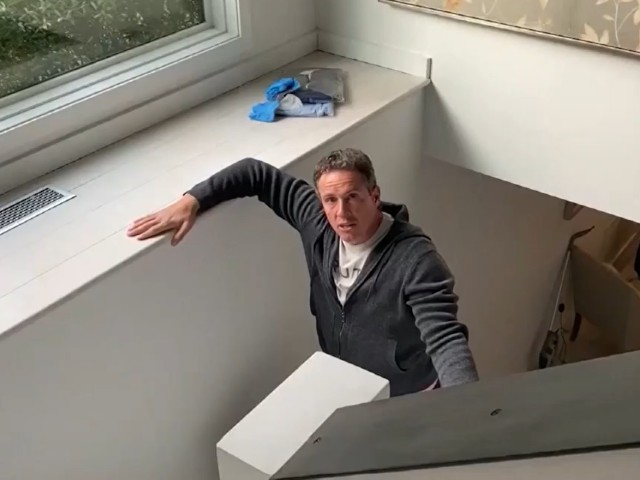 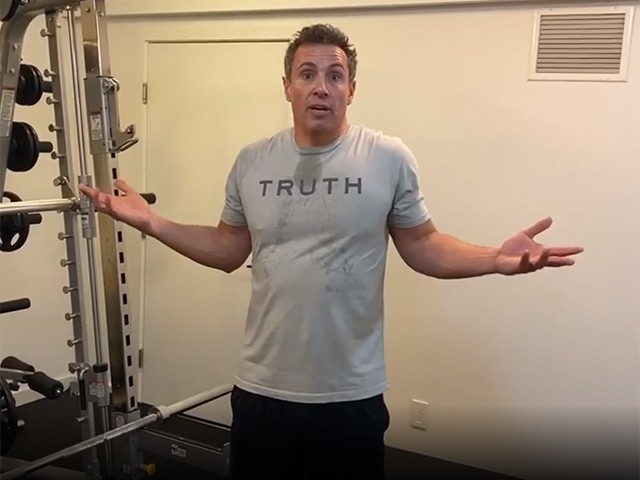 The tough spot for Fredo is that he doesn’t have what it takes to launch a comeback. He’s not very bright. He’s too entitled to do the hard work of actual journalism. He’s sold his soul to CNN chief Jeff Zucker, so becoming interesting by bucking  The Media Plantation Narrative—which is what Piers Morgan is trying—is out of the question.

He’s dumb and damaged, and people no longer look at him the way they once did. They know he’s a liar, hypocrite, fake, and cheat.