Former Biden Press Secretary Jen Psaki — AKA Lyin’ Ginger — confirmed the fact that she is joining the NBC News family Tuesday because of course she is.

“Thrilled to join the incredible @MSNBC family this fall,” she squealed on the Twitterz. “Breaking down the facts and getting to the bottom of what’s driving the issues that matter most to people in this country has never been more important.”

Thrilled to join the incredible @MSNBC family this fall. Breaking down the facts and getting to the bottom of what’s driving the issues that matter most to people in this country has never been more important.

This was inevitable, and not just because the rumors had been swirling for months.

Left-wing affirmative action is the only thing holding these failed leftists above water anymore. So it sure as hell isn’t merit.

Psaki was the mouthpiece for the worst president in more than 50 years, possibly a century, and then failed upwards into a sweet-sweeet-sweeeeet TV gig that will pay her for what exactly?

Oh, lemme guess… because another Biden administration refugee, Symone Sanders, is burning up the ratings. Who wouldn’t want to duplicate what’s already proven to work?

Symone Sanders is humiliating herself and MSNBC.

Who exactly is Jen Psaki’s audience, and can NPR survive the possible loss?

But ratings don’t matter when you’re a left-wing fascist.

At least Symone Sanders exudes a touch of charisma — well, at least until she opens her mouth. 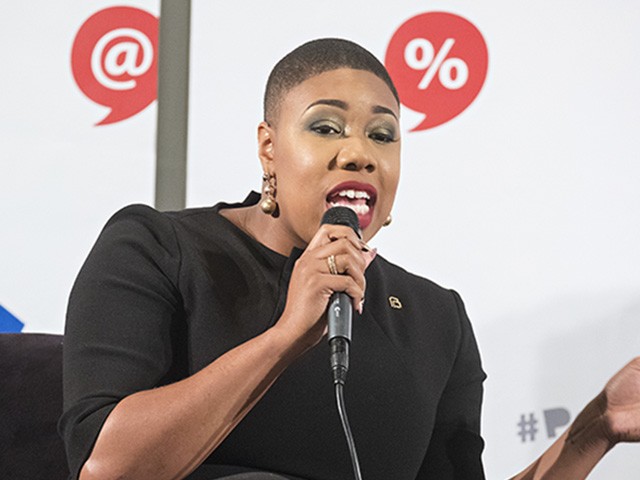 But none of that matters because the world of left-wing affirmative action has nothing to do with anything other than looking out for one another and making each other rich and pimping each other’s books and handing out golden calf awards no one earned and slapping each other’s backs and overpaying them for speeches no one wants to hear and waaaay overpaying advances on books no one will read and the lure of all that easy, filthy blood money in exchange for selling your soul to the cause of the State.

NBC offers the press secretary more money than she could ever earn in a meritocracy for that access.

NBC also takes it easy on the administration for all that access.

Press Sec wants that sweet MSNBC gig she could never get in a meritocracy, so the Press Sec behaves in all the correct ways demanded by fascist, left-wing outlets like NBC News — including bashing their competition at Fox News. 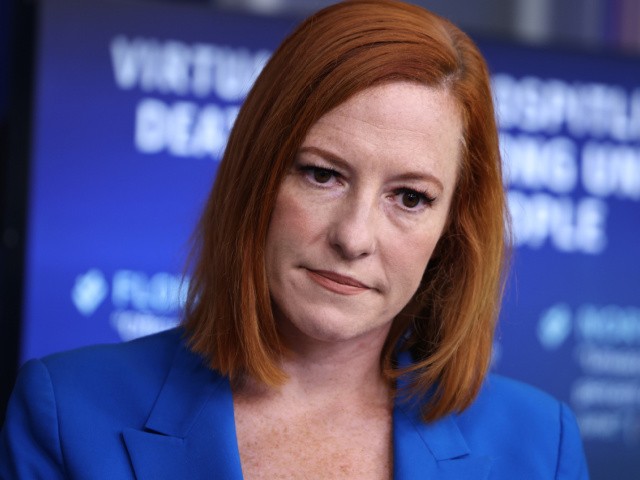 Do what you’re told, NBC, and you’ll get what you want.

Do what you’re told, Lyin’ Ginger, and you’ll get what you want.

It’s all corrupt. It’s all rigged. It’s all a big circle jerk. So much of it’s funded with other people’s money, by our money, and the only good news is that it’s all so shamelessly transparent, they’re not fooling us proles anymore.

We see you, you serial failures.

We can’t get baby formula, but look who’s getting rich over at NBC!