South Africa’s government recently erected four separate checkpoints along its border with Zimbabwe in an effort to detect and arrest “hundreds of undocumented Zimbabweans” who have crossed into South Africa illegally in recent days, the online newspaper New Zimbabwe reported on Tuesday.

South Africa’s Department of Homes Affairs funded the construction of the roadblocks, manned by national police and defense forces along with South African customs officials. Two of the checkpoints are located “at Baobab, one at Musina and another at Mantsole,” according to New Zimbabwe.

South African Home Affairs Minister Aaron Motsoaledi visited and inspected a roadblock at South Africa’s Beitbridge Border Post on January 3. He told eNews Channel Africa (eNCA) that “on Monday morning alone a total of 179 undocumented Zimbabweans had been arrested and deported back” after attempting to pass through the checkpoint. 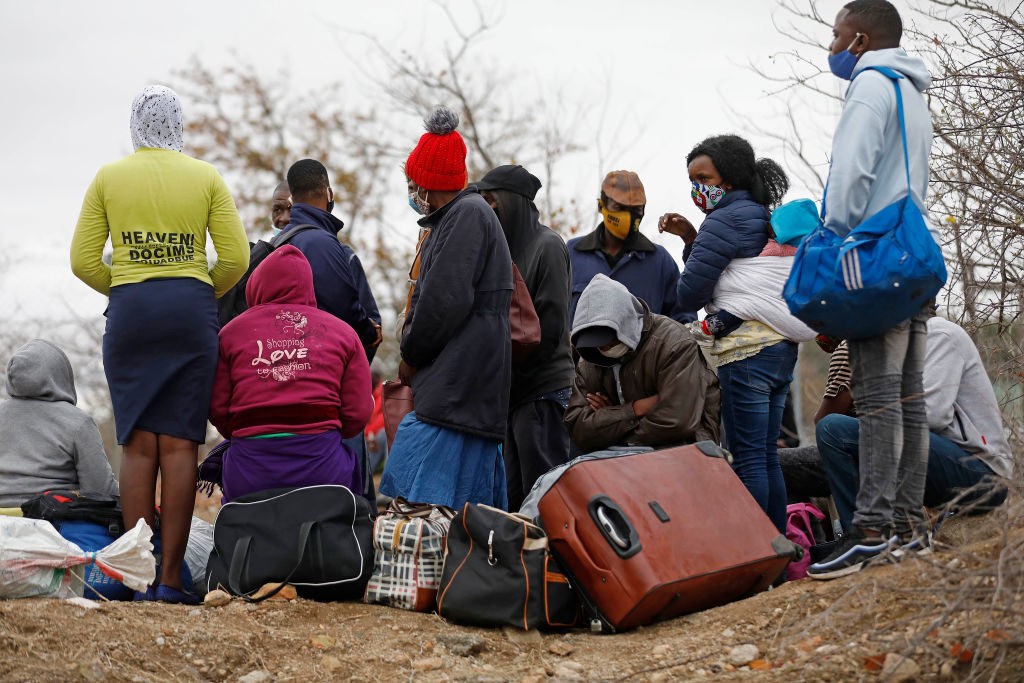 The end of the recent winter holiday period spurred the latest surge in illegal Zimbabweans crossing into South Africa, according to New Zimbabwe. Most of the border crossers are reportedly Zimbabweans who have previously crossed into and worked in South Africa illegally. They are now “returning to South Africa to work after visiting their families [in Zimbabwe] during the festive season.”

“Over 600 Zimbabweans have been arrested in the festive season blitz, which has kept South Africa’s border control department busy with deportations,” New Zimbabwe reported separately on January 4.

“What we have learnt is that these people come by car from Zimbabwe and it stops on the Zimbabwean side,” Motsoaledi told South Africa’s eNCA on January 3.

“Whoever does not have documents moves out of the car and the car, then passes through as the driver has got requisite documents,” he detailed.

“After passing through the border they then meet the people who crossed illegally in South Africa. It does not happen very far from the border because they cannot walk a very long distance,” Motsoaledi added.

Motsoaledi said representatives of South Africa’s military told him on Monday that Zimbabweans seeking to enter South Africa illegally are routinely bribing Zimbabwean border soldiers to look the other way as they embark on their illegal journey.

Zimbabweans looking for work in South Africa have illegally crossed into the neighboring country for more than two decades. Most are spurred to enter the country by Zimbabwe’s socialist economy, which has been in tatters since at least 2007 but was described by the Economist in July 2020 as experiencing its “worst crisis in more than a decade.” 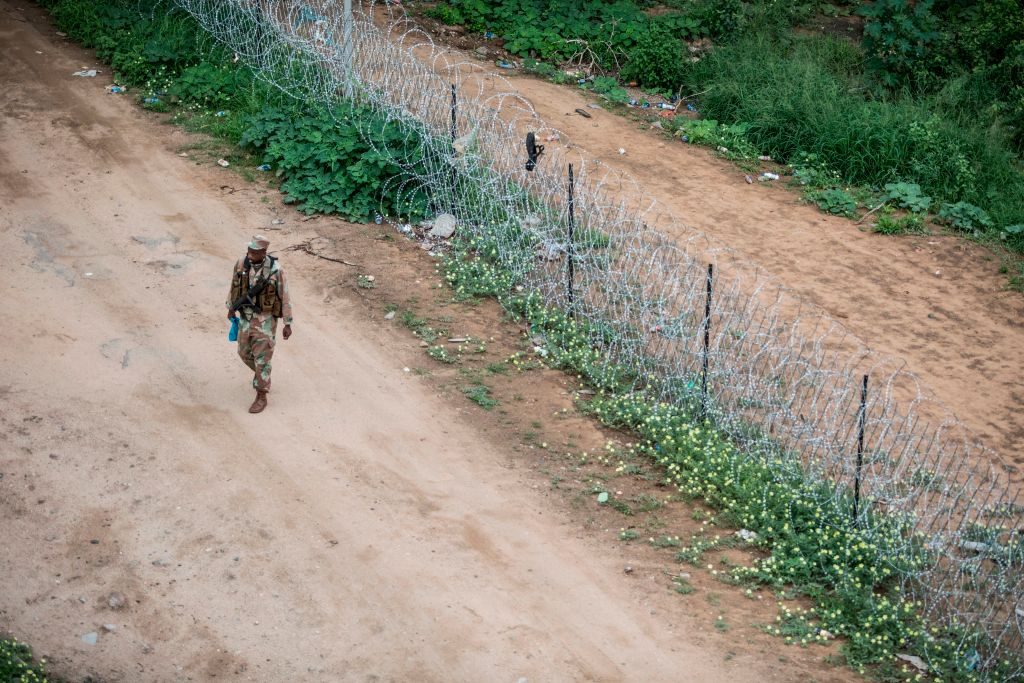 “A few years ago the [Zimbabwean] government was claiming that the value of its various forms of local currency was equivalent to an American greenback. Today it is worth about one cent,” the newspaper observed.

Zimbabwe’s employment rate surged to 90 percent in July 2020, with many Zimbabweans reportedly “starving” at the time due to a lack of income.

“[A] strict lockdown imposed to stem the spread of the coronavirus pandemic has also affected Zimbabweans who earn a living from informal activities such as vending, hawking and illegal foreign exchange deals,” Al Jazeera reported on July 3, 2020. “With their movement restricted, many of them have been left without a source of income.”

New Zimbabwe estimated on January 4 that “over two million” Zimbabweans are currently “living and working illegally in South Africa.” Poor political policies enacted by Zimbabwe’s leftist Zanu-PF party, which has ruled the country since it gained independence from Britain in 1980, are to blame for the nation’s failed economy.