Bishop Joseph Mamer Manot of the Episcopal Church of South Sudan (ECSS) said that the attack caused “massive displacement,” adding that “the humanitarian situation is alarming as food and other property have been burned down into ashes, leaving survivors with no shelters, no food and no safe drinking water.”

In its report, the Barnabas Fund said the attack is the latest example of violent assaults on South Sudanese Christians by Muslim Massiriya tribesmen from the Republic of Sudan, along the disputed border separating the two countries. 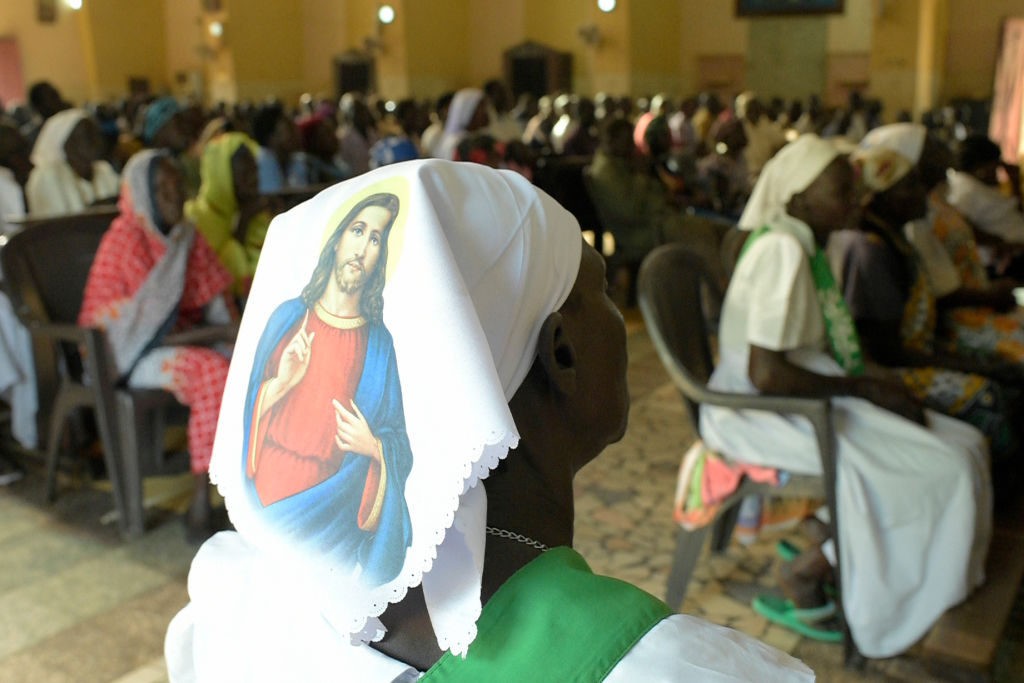 On Tuesday of this week, the government of Northern Bahr el Ghazal State, where the attack occurred, ordered all county commissioners in the state to mobilize assistance for the victims of the Yinh Pabol attack.

In an effort to stem further violence, the state government also suspended traffic this week on the Aweil-Mairem commercial corridor that links Sudan to South Sudan.

The state security adviser, Joseph Akook Aleu, said Monday that the state government decided to close the road to Sudan because of the ongoing attacks and killing of civilians.

“Yes, the commercial road is already suspended and there are no movements at the moment except on the Kiir Adem-Abu Matariq road,” Akook said.