Bachelet’s allegation implies Ethiopia’s federal government supported lethal air attacks on its own civilians over the past four months. Ethiopia’s envoy to the U.N. Human Rights Council, Mahlet Hailu Guadey, dismissed Bachelet’s statement on March 7, saying it “was at variance with the facts on the ground,” according to Reuters.

Ethiopia’s federal government has been engaged in a civil war with separatist forces from northern Ethiopia’s Tigray region since November 4, 2020. The conflict began when militants allied with the Tigrayan People’s Liberation Front (TPLF) — which formed in 1975 based on Marxist ideology — attacked federal military bases in Tigray. In response, Ethiopian Prime Minister Abiy Ahmed ordered an air and ground offensive against the TPLF and allied forces in Tigray. The civil war spread beyond northern Ethiopia and threatened to penetrate the national capital of Addis Ababa — located in the heart of the country — by November 2021. 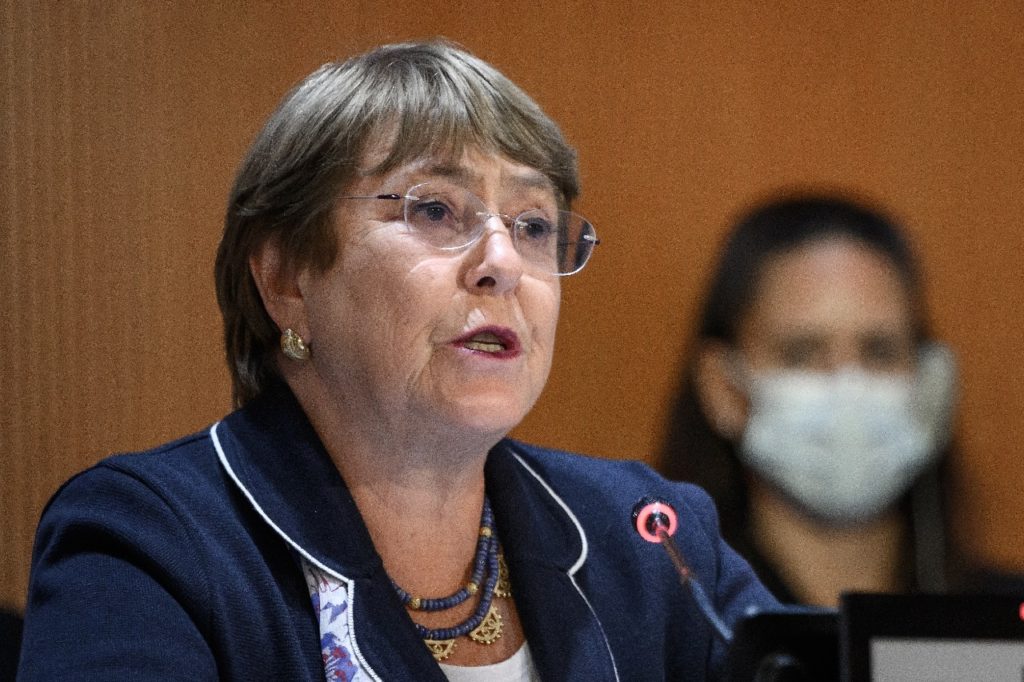 While Abiy has openly ordered the Ethiopian Air Force to conduct airstrikes on locations within Tigray directly tied to the TPLF, Ethiopia’s federal government has repeatedly denied targeting civilians during the 16-month-long civil war. 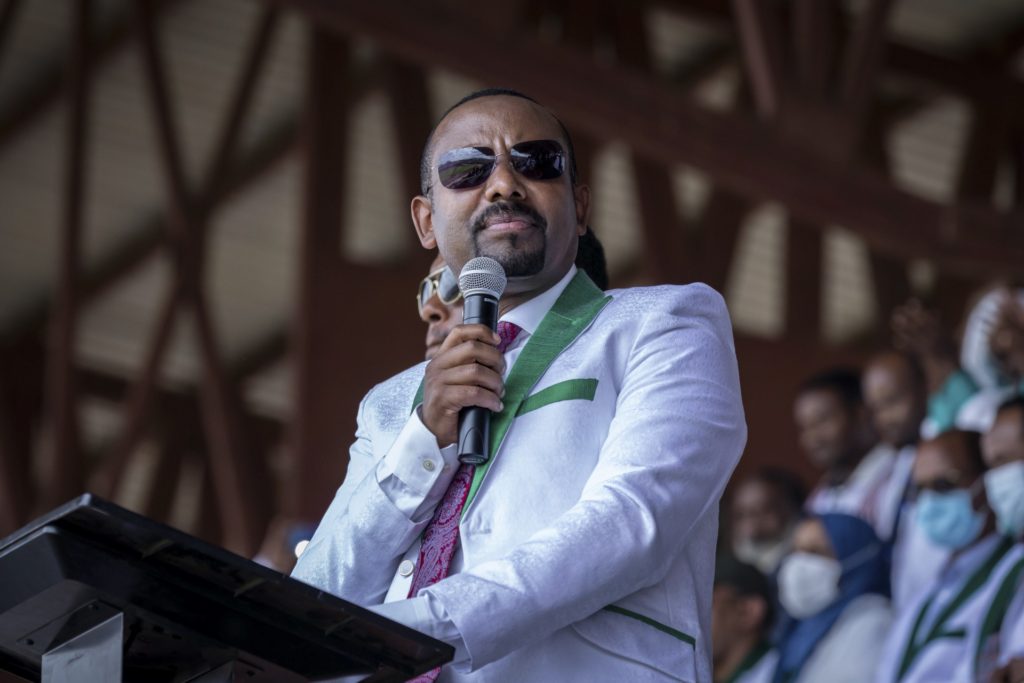 Ethiopia’s Prime Minister Abiy Ahmed speaks at a final campaign rally at a stadium in the town of Jimma in the southwestern Oromia Region of Ethiopia, Wednesday, June 16, 2021. (AP Photo/Mulugeta Ayene)

“Aid workers say civilians have been killed in several air strikes, including a bombing on the night when Ethiopian Orthodox Christians celebrate Christmas Eve in the town of Dedebit, in northwest Tigray near the border with Eritrea in January [2022],” Reuters noted on March 7.

Abiy has led Addis Ababa in its civil war against Tigray fighters despite his reputation as a broker of peace prior to the conflict. Abiy won the 2019 Nobel Peace Prize in part for his efforts to successfully end a war between Ethiopia and neighboring Eritrea. In an extraordinary turn of events, Abiy personally led Ethiopian federal troops on the “frontline” of a battle against TPLF forces in November 2021.

“[Ethiopian] Prime Minister and Commander-in-Chief of the army Abiy Ahmed who is now leading the Ethiopian National Defense Forces from the frontline announced that the army has successfully taken control of Asagita in Afar Region,” Ethiopia’s state-run Fana Broadcasting Corporation (FBC) reported on November 26, 2021.

“We won’t give in until we bury the enemy,” Abiy told FBC. “All Ethiopians at home and abroad have shown their solidarity to us. Similar victories will continue. We are in a better position to claim full victory soon and pass on a free and prosperous Ethiopia to coming generations.”