Although two terrorist massacres happened at the same time in Paris, France and Baga, Nigeria this past January, the responses were different. The world rallied for the three days following the extremist Islamist incidents in France that left 17 dead and dallied on the four days of violence that wiped out 2,000 souls in Baga. 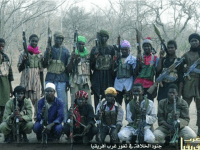 A New Arc of Evil: The Boko Haram/ISIS Merger

In January, the world’s single largest terror attack since 9/11 was carried out by Boko Haram, an Islamist terrorist group in northern Nigeria. That incident, which drew only passing notice from the West, saw the slaughter of 2,000 civilians in the border town of Baga. Boko Haram’s oath of allegiance to the Islamic State last weekend raises questions about how this will affect the group. Given Boko Haram’s demonstrable ruthlessness in Baga, a better question would be, why aren’t we aiming to “degrade and destroy” it, too? 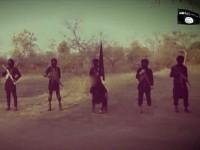 Face to Face with a Boko Haram Escapee: A Christian Boy Tells His Story

In my years of working with victims of Boko Haram terrorism in northern Nigeria, I have never seen anyone like him. After the mass abduction of 276 Chibok schoolgirls, I have worked closely with about 20 who escaped, half of whom I have placed in US schools. Although it is now nine months since the April attack, not one of them escaped after that first week. 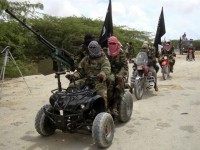