BROWNSVILLE, Texas — A raid at an underground casino allegedly operated by two Palestinian men located near the Texas border resulted in the arrest of the two managers as well as the seizure of 18 machines and over two thousand dollars in bulk cash. Breitbart Texas reporter Ildefonso Ortiz was embedded with the law enforcement officials during the raid and captured the photographic information shown below.

The raid was the result of an investigation by the Cameron County District Attorney’s Office which has taken a hard stance against the underground establishments since they act as a magnet for criminal activity, the agency’s spokeswoman Melissa Landin said to Breitbart Texas.

Officials arrested Ismail Abu Assad Abdel Aziz, 41, and Fayez Z. Rafidi, 39. The two men were charged with Engaging in Organized Criminal Activity, Gambling Promotion, Displaying a Coin Operated Machine with Tax Due, and Operating without a License or Registration Certificate.

The illegal casino was located in the 3500 block of Southmost Road in Brownsville, Texas. Cameron County officials told Breitbart Texas they seized a total of 24 gambling machine motherboards, $2,171 in cash and a 2006 Ford van. 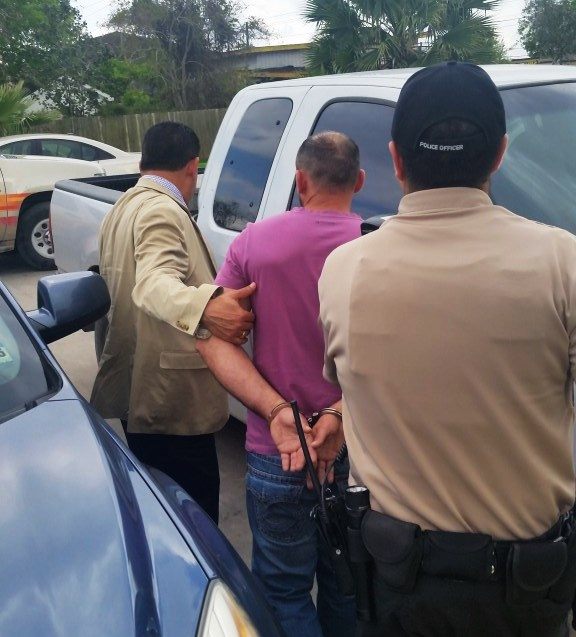 “We had been here before, our investigators regularly check places with a history of this kind of activity to make sure they don’t open up again,” Landin said.

The arcade machines lined the wall of a small wooden home that had been turned into a makeshift casino that according to patrons was being run by Palestinians. Breitbart Texas was given access to the underground establishment as the investigators raided the place. The house was right behind a gas station which is where the first casino had been located. 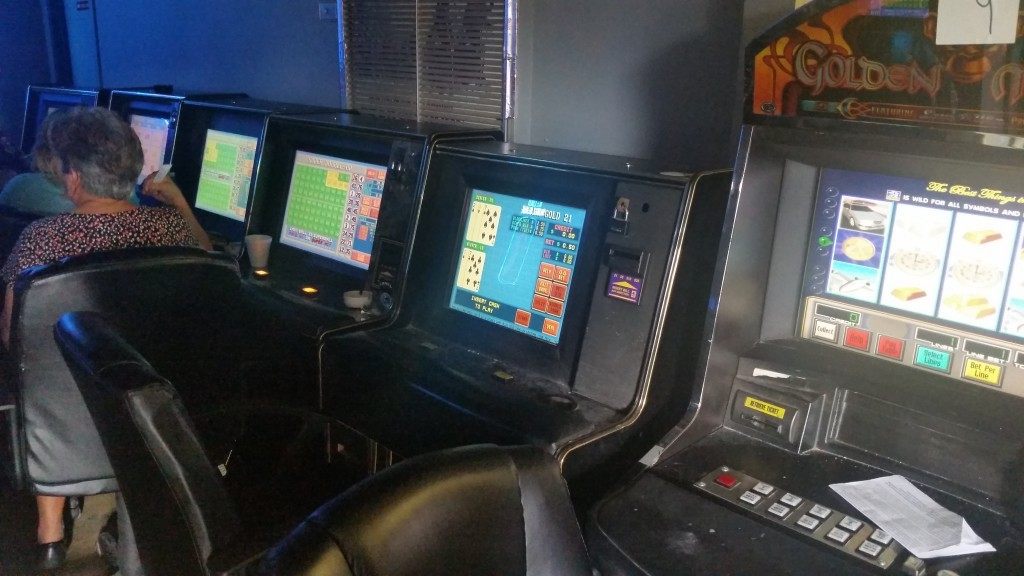 Several patrons covered their faces in order to not have their faces photographed during the raid. Investigators detained five patrons and released them after giving them a gambling citation; however the two managers of the place were not so lucky. 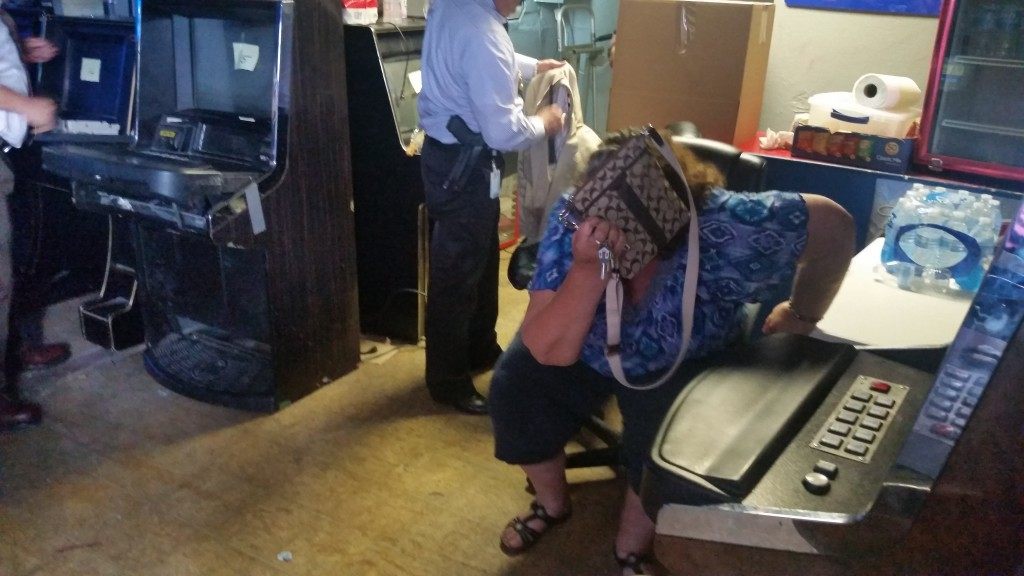 “No pictures, do not take my picture,” one of the men screamed as he was being hauled away by cops. One of the patrons described the two managers as Palestinians.

While underground gaming parlors appear to be benign and are frequented by elderly people, those types of businesses have been used for money laundering by people tied to criminal organizations, Landin said. 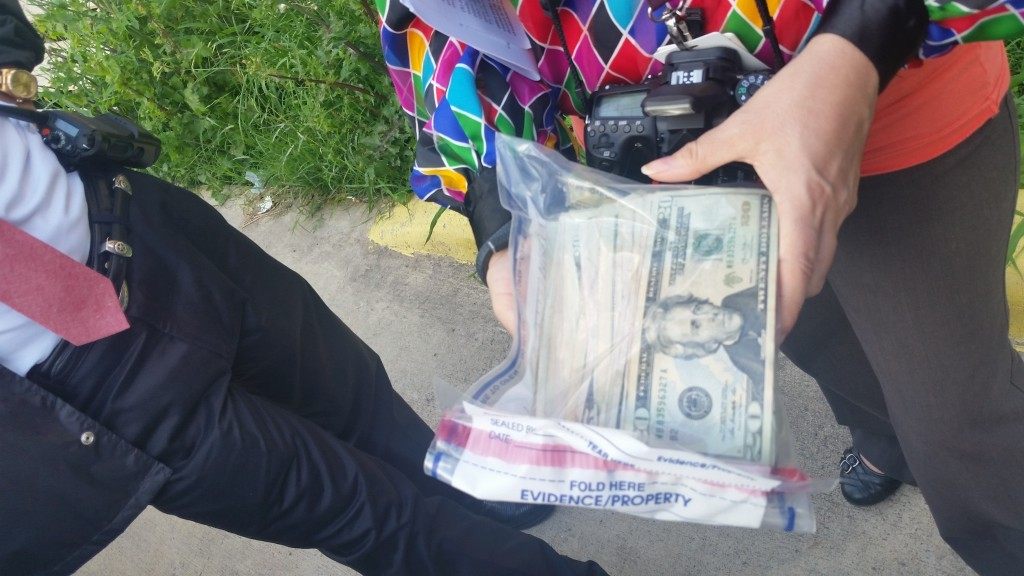 “They also attract other criminal activity,” she said. “There have been armed robberies that have gone unreported because they don’t want to alert us about the activity inside. This is not a safe place for grandma to be playing at.”

As a response to what had been rapid increase in the number of underground casinos along the Texas border and the crime they brought along with them including possible ties to Mexican cartels, the Cameron County  DA’s Office teamed up with various state and federal agencies to crack down on them in what has been called Operation Bishop. 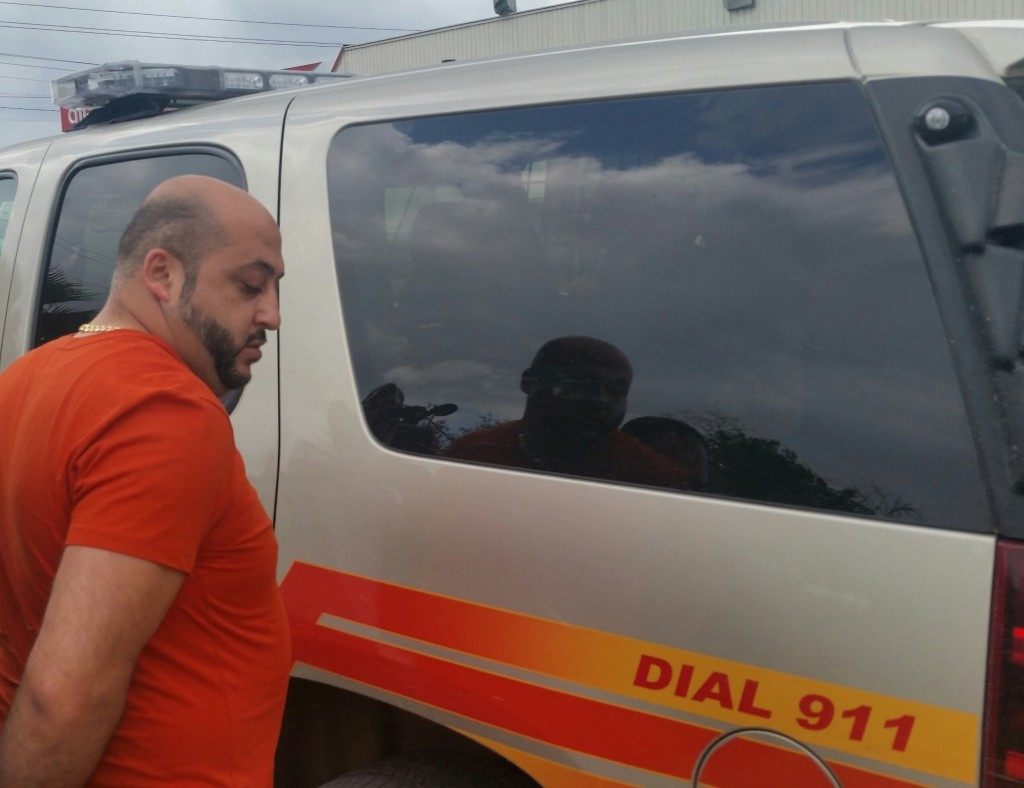 So far Operation Bishop has been responsible for more than 40 raids at underground casinos near the Texas border, multiple arrests and more than $150,000 in seized bulk cash; other assets are still being fought in court in forfeiture proceedings.

At the end of the raid, investigators stapled a series of signs around the property showing that buildings were in the process of being seized. 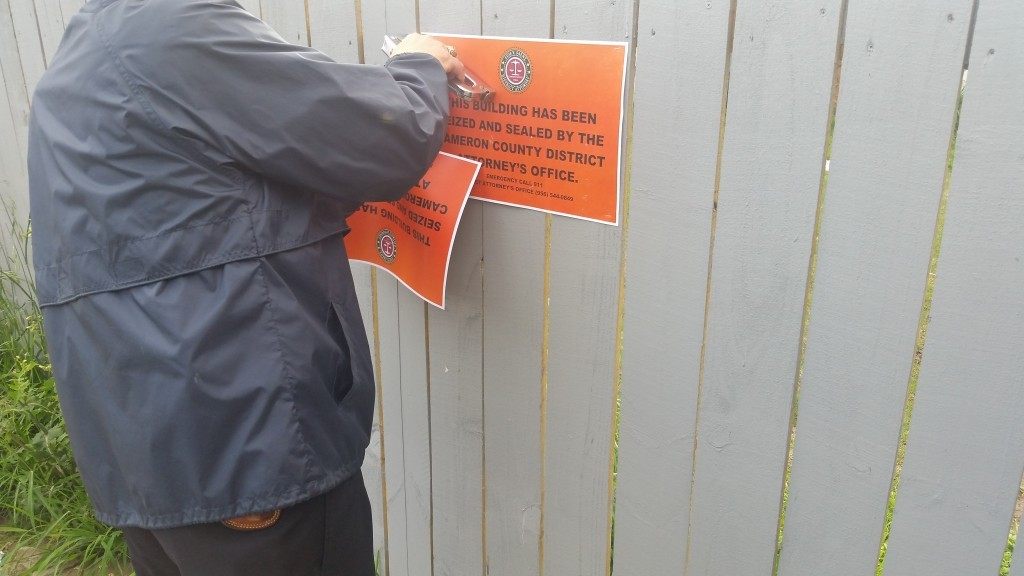 This article was updated with additional information.