REYNOSA, Tamaulipas — A year after the Mexican government kicked off their new security strategy for Tamaulipas, the border area, as well as the southern part of the state, remain trapped in a downward spiral of violence. While officials praise the capture of 14 out of 15 major organized crime targets, the results have not been felt by average citizens, who live in a constant state of danger.

The last target on the list of cartel bosses remaining to be captured is Angel Eduardo Prado Rodríguez, “El Orejon” (the big ears) or “Ciclon 7”. He is described as the plaza boss for the Gulf Cartel in Matamoros, and leader of the faction known as los “Ciclones”.

The plaza boss in Matamoros has been one of the longest-lasting commanders at the helm of the Gulf Cartel. His long tenure as leader is noteworthy, since in the current era, cartel bosses typically have a short lifespan with their criminal groups. Arrests, executions, and betrayals are always just around the corner.

Four years at the helm of the Gulf Cartel in Matamoros have allowed “El Orejon” to develop an organization strong enough to withstand the onslaught of both Mexican authorities and Rodriguez’ rivals in the Gulf Cartel, “Los Metros”. 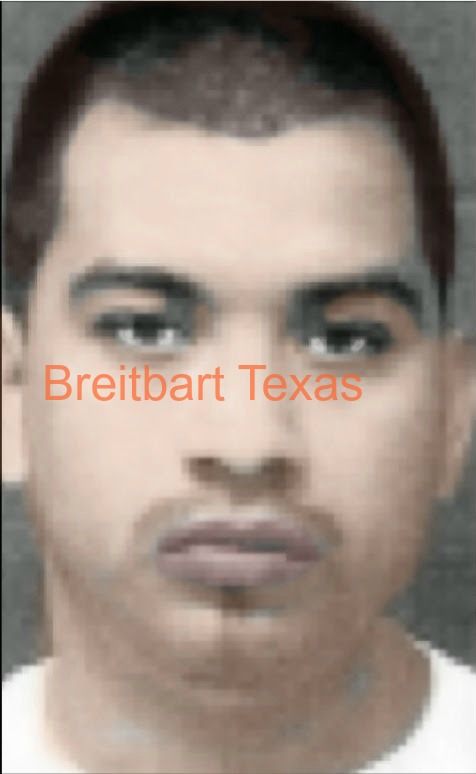 War for control of the border cities is currently fought between two factions from the Gulf Cartel, the “Metros” in Reynosa against the “Ciclones” in Matamoros.

The infighting within the Gulf Cartel came after the criminal organization’s leadership suffered a number of setbacks, such as the arrest of Mario Pelon “X20” in August 2013, then the capture of Juan Manuel Rodriguez Rodriguez and Juan Manuel Rodriguez Garcia, also known as “Juan Perros”. Both father and son had inherited the command of the Gulf Cartel from “X20,” and had been leading the criminal organization from the border city of Rio Bravo prior to their capture, which left a void at the top of the cartel.

After these arrests, the group from Rio Bravo began to fall apart. The arrival of a new plaza boss to Rio Bravo named Juan Francisco Carrizales, a.k.a. “98,” came at a time when many cartel members were moving to Matamoros. The alliance of Juan Perros’ people with the Ciclones of Matamoros came about in order to fight the Metros in Reynosa, who appear to have had betrayed the former cartel boss.

The betrayal of Juan Perros was orchestrated by the Metros from Reynosa in an effort to seize control of a coveted plaza in Rio Bravo Tamaulipas. The rivalries between the two groups became evident in 2014, with sporadic clashes between the two, but it was not until February 2015 that the two factions openly declared war.

Battles occurred primarily along the highway that connects Reynosa and Matamoros, over the course of several days. The prized plazas Rio Bravo and Valle Hermoso were hardest hit, as both groups repelled the onslaught of rival forces and held their respective turf.

The war within the Gulf Cartel continues, but with lower intensity, since the federal government stepped up their highway patrols between these cities. However, some incursions continue to take place, as well as gruesome executions where cartel messages are left behind along with human remains.

The Reynosa-Matamoros highway remains unsafe, with constant reports of carjacking and armed robbery. Some government officials have resorted to traveling with armed escorts, as they have been targeted with threats from cartel gunmen.

A year after the new security program began, the state continues to burn with gang violence. Recent shootouts and blockades in aReynosa and Tampico serve as grim reminders of the cartel war for residents of these communities. Secretary of the Interior Miguel Ángel Osorio Chong visited Reynosa last month to give a victory speech about the war on criminal organizations, but the talking points he recited are far from the fearful reality the people of Tamaulipas continue to live with.