The sharp decline in border apprehensions of migrants illegally crossing the border resulted in a massive increase in the seizure of drugs in various border sectors in South Texas. Drug seizures by Border Patrol agents and Customs and Border Protection (CBP) officers rose dramatically over the past several months. 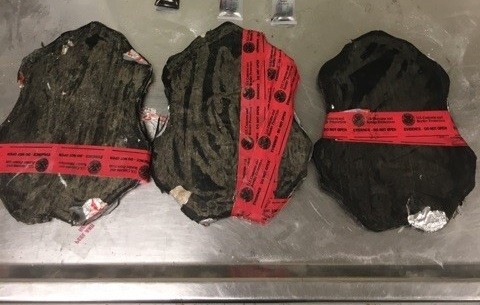 “The alignment of policy and strategy has led to significant gains in reducing illicit cross border activity in South Texas, we must stay vigilant,” Joint Task Force-West South Texas Corridor, Commander Manuel Padilla, Jr. said in a written statement. “Low apprehension numbers do not equate to a quiet border. Criminal organizations will continue to smuggle their contraband and threaten border security.”

Padilla said CBP officers and Border Patrol agents employ a wide variety of technology, manpower, and other assets to affect the increase in drug seizures. Those include high-tech inspection equipment, deployment of K9 units for the detection of drugs and human smuggling cargo, and the use of intelligence data to target criminal organizations.

CBP reported the increase in drug seizures occurred along the South Texas border with Mexico from the Del Rio Sector to the Rio Grande Valley.

Smugglers are also utilizing a variety of smuggling techniques to attempt to successfully import their drugs into the U.S. including hiding drugs in fuel tanks, manufacturing hidden storage compartments, using propane tanks, camouflaging drugs in shipments of fruits and vegetables, hiding drugs in bags of candy,  blending methamphetamine in milk and juice cartons, and even using infants and toddlers to hide drugs. 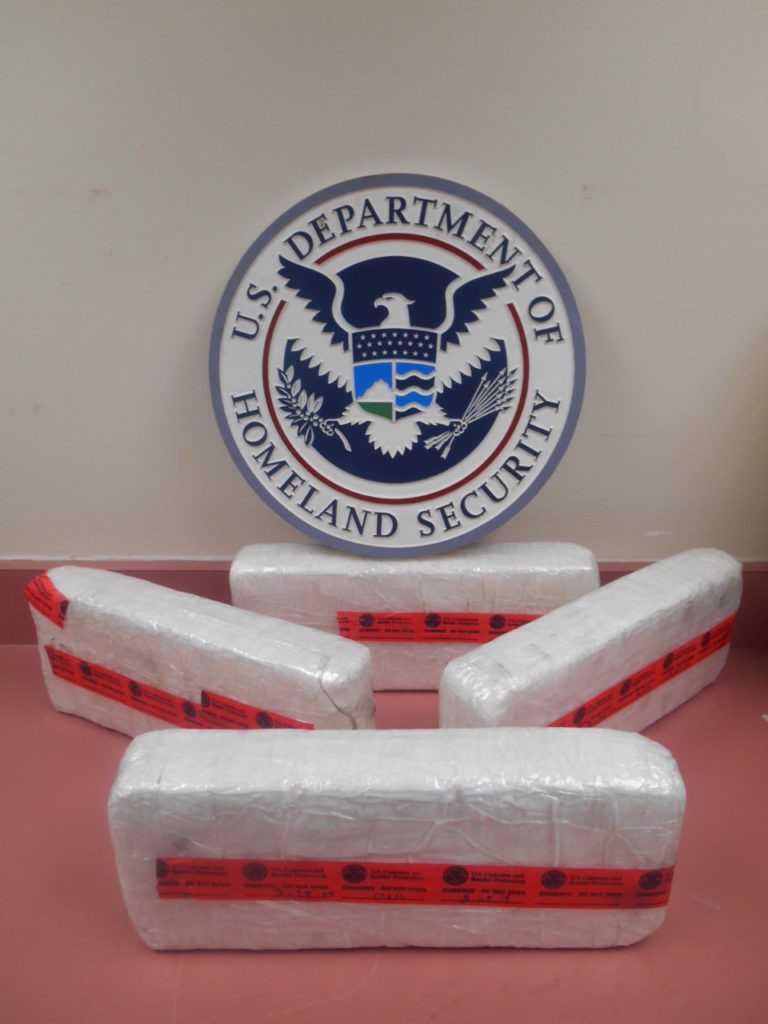 “Our law enforcement partners are also working hard to get drugs off our streets, and stopping them from coming into our country, but we can’t win this battle alone,” Padilla said. “The public is encouraged to take a stand against crime in our South Texas communities and to help save lives by reporting suspicious activity at 800-863-9382.”