PIEDRAS NEGRAS, Coahuila — Two mortar shells, an antitank rocket, and various grenades were among the items turned in this week during a gun buyback in this border state.

Hailed as a program that gets illegal weapons off the streets, Coahuila officials and Mexican military personnel offered gift certificates for food in exchange for weapons in a no-questions-asked buyback. During one of those events in the city of Monclova, citizens turned in various weapons, however officials were surprised when they received two mortar shells. A Russian armor-piercing anti-tank rocket also appeared. 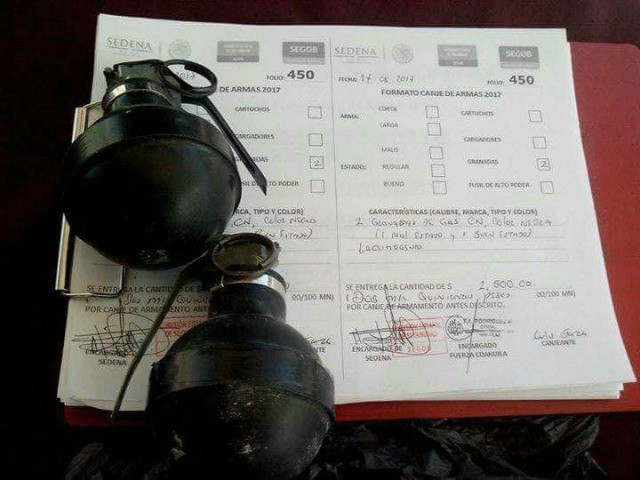 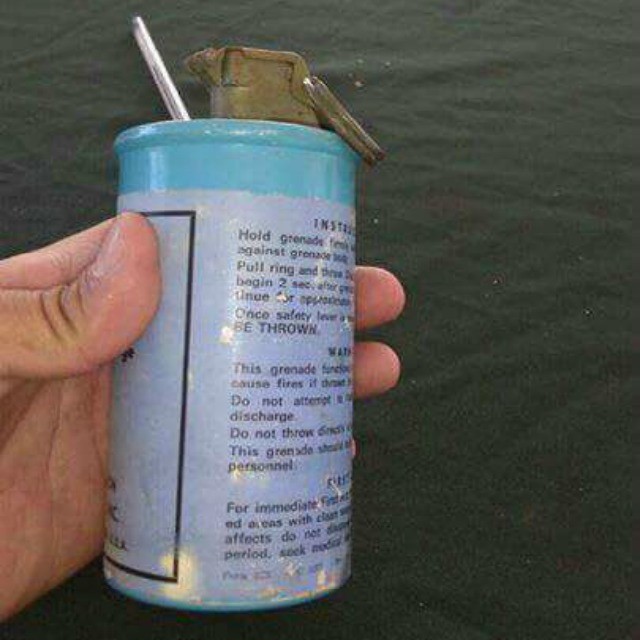 In recent weeks, Coahuila authorities stepped up operations after members of the Cartel Jalisco Nueva Generacion (CJNG) hung a banner in the state capital of Saltillo claiming they would be consolidating turf and accused officials of letting other organizations operate in the state, Breitbart Texas reported.

Earlier this year, a man turned in a box of grenades in exchange for food, Breitbart Texas reported.