CIUDAD VICTORIA, Tamaulipas — A team of cartel gunmen stormed a public high school in Tamaulipas and began firing indiscriminately as students ran for cover. Amid the chaos, five students were shot before fleeing the area. Some witnesses claim the shooting was potentially triggered by a failed kidnapping.

The school shooting took place at the Federal High School #1 in Ciudad Victoria, where students claim a group of gunmen pulled up to the door and began spraying gunfire. Shooters then moved up and down the hallways targeting students who tried to run for cover. 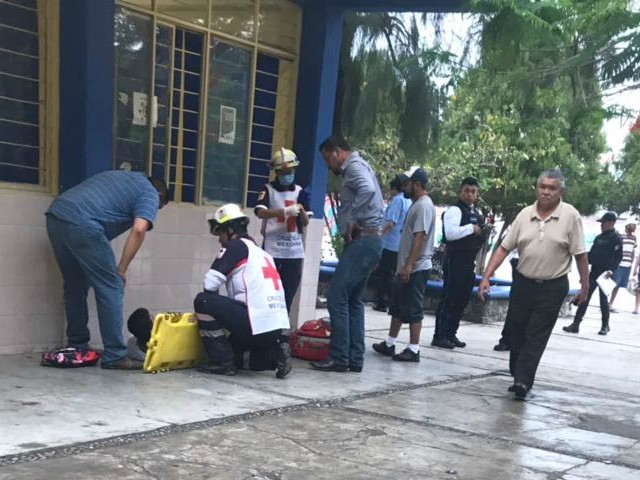 The gunmen climbed into a Chevrolet Cavalier and fled toward a neighborhood called Palmar.

Emergency personnel from a government clinic across the street rushed to care for the wounded students and moved them for treatment. One of the students was identified as a male is listed in serious condition while two females and two other males are listed as stable. 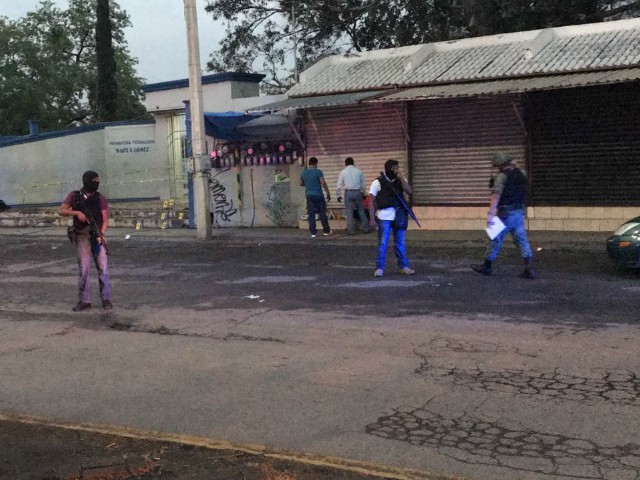 The shooting is the first of its kind in Tamaulipas where cartel gunmen stage fierce gun battles that kill innocent bystanders. Ciudad Victoria is ground zero for a fierce territorial war between rival factions of Los Zetas. Cartel Del Noreste (CDN) is fighting against rival the Old School Zetas and the Gulf Cartel.