Marcela Gutierrez, a non-United States citizen, was taken into custody following an investigation conducted by the AG’s office. On June 3, she was indicted by a Hidalgo County grand jury and charged with illegal voting for marking a ballot without a voter’s consent in a June 2016 Hidalgo city runoff election. Gutierrez purportedly misled a voter to believe she was demonstrating how to use a voting machine when, actually, the accused cast votes on a ballot for a slate of candidates she was paid to support.

In Texas, illegal voting is a second degree felony punishable by two to 20 years in prison and a fine of up to $10,000. Gutierrez also faces 10 misdemeanor counts of unlawfully assisting a voter.

Two of her fellow campaign workers, Sylvia Arjona and Sara Ornelas, were implicated in the alleged voter assistance scheme. According to information provided by Paxton’s office, the three women stand accused of taking advantage of elderly and/or disabled voters.

Arjona and Ornelas were charged with a total of seven counts of unlawfully assisting a voter. Each offense is a class A misdemeanor that carries a penalty of up to one year in jail and a $4,000 fine.

Arjona is reportedly the wife of Hidalgo County ISD trustee Ben Arjona, according to the McAllen Monitor. 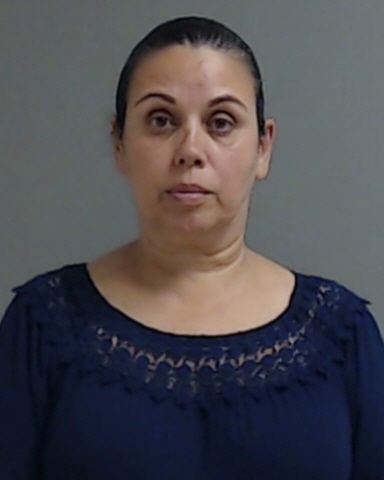 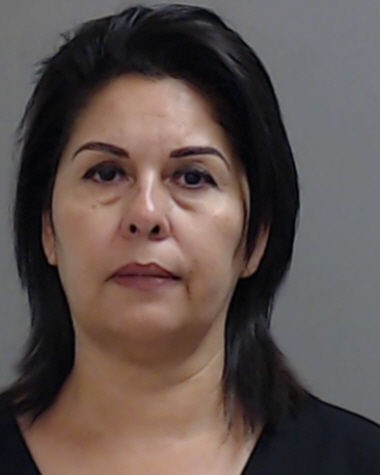 “These cases highlight the unfortunate widespread abuse of elder and disabled voters in our state,” said Paxton in a prepared statement. “Texas law provides accommodations to assist those who cannot vote their own ballots, but those provisions are being abused to deprive vulnerable Texans of their voice in government.”

Texas voters have the right to cast their ballots free from interference and intimidation, noted the AG, calling it unlawful for anyone to provide assistance to a voter who is ineligible for help or has not requested it. Paxton stated it is against the law for anyone assisting a voter with a ballot to suggest how to vote or to cast a vote without the voter’s consent and wishes expressed.

The AG’s office said they referred a total of 18 separately filed voter fraud cases against these women for prosecution to the Public Integrity Unit of the Hidalgo County District Attorney’s Office.

“Anyone who attempts to exploit the voter assistance process to steal votes will be brought to justice and prosecuted to the full extent of the law,” said Paxton.

In response to the Gutierrez case, the Public Interest Legal Foundation, a national election integrity law firm, commented on Twitter: “Texas must continue to crack down on these tactics before they spread.”

#Texas must continue to crack down on these tactics before they spread.

Breitbart Texas previously reported that Hidalgo County is one of several hotbeds of alleged voter fraud in the Lone Star State. Paxton stated his office will continue to provide support and assistance to Hidalgo County District Attorney Ricardo Rodriguez. In 2015, Rodriguez, then newly sworn in as DA, vowed to curb public corruption. Recently, the AG announced his office would investigate voter fraud allegations that surfaced in Edinburg during a 2017 municipal election. In May, four individuals were arrested as part of this probe. Then, in June, the Texas Rangers arrested a fifth person tied to the investigation.