MONTERREY, Nuevo León — Cartel gunmen raided seven bars in a coordinated terror-style wave of attacks, killing six and leaving several others injured. These come one month after gunmen killed at least a dozen at various bars in the same area. 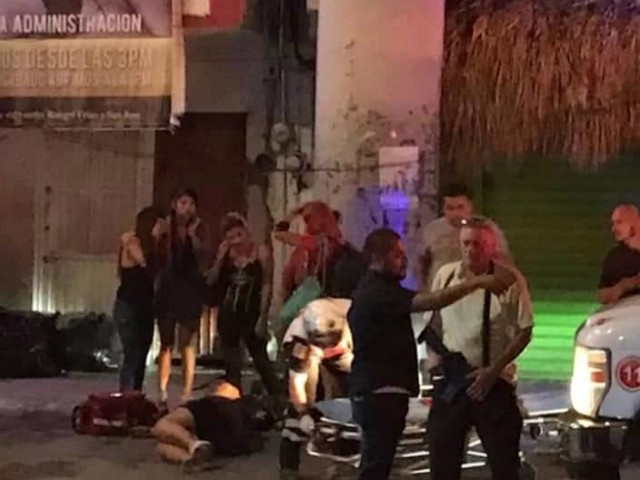 The attacks took place over the weekend at seven bars in Monterrey, when teams of gunmen barged into the businesses and opened fire in an indiscriminate fashion. Law enforcement sources revealed to Breitbart Texas the attacks began in the early morning hours of Saturday at the bar called Woman Men’s Club. The gunmen killed a dancer and a security guard. 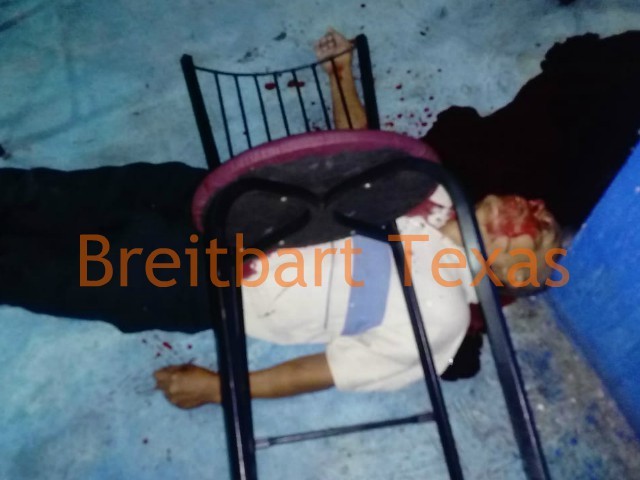 A few yards away, the same team opened fire at the bar called Mansao and killed the valet. Down the street, the gunmen fired at another nightclub called Black. In that attack, the gunmen only damaged the building. 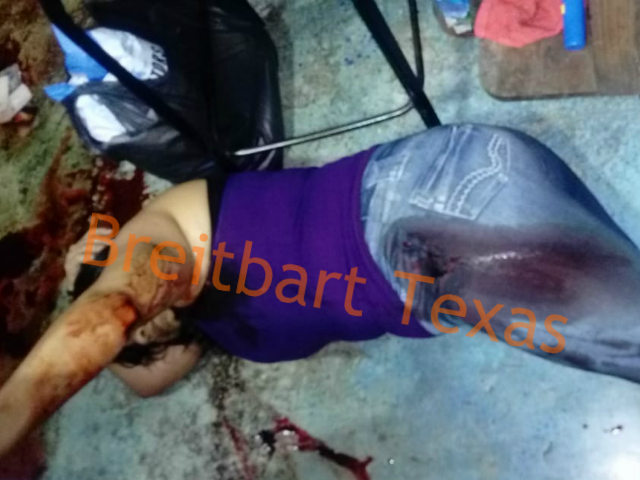 Thirty minutes after the initial wave, Nuevo Leon state detectives confirmed another attack at a bar called Los Rieles. The gunmen specifically targeted 31-year-old Erick Armando Vela Romero, who was there with a woman. The woman was not injured, however, they did kill a security guard identified as Felipe de Jesus Navarro. 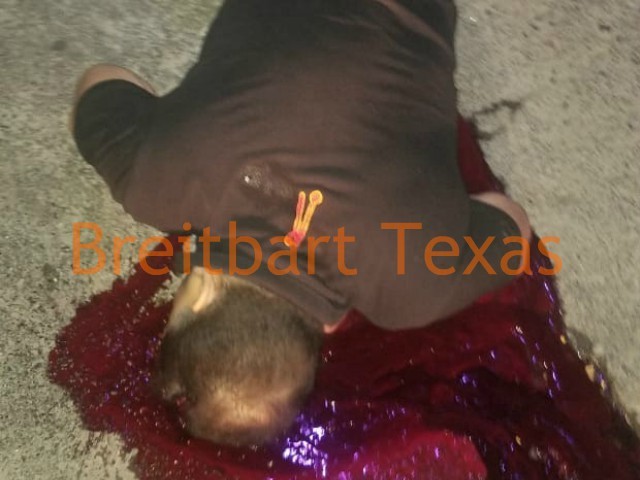 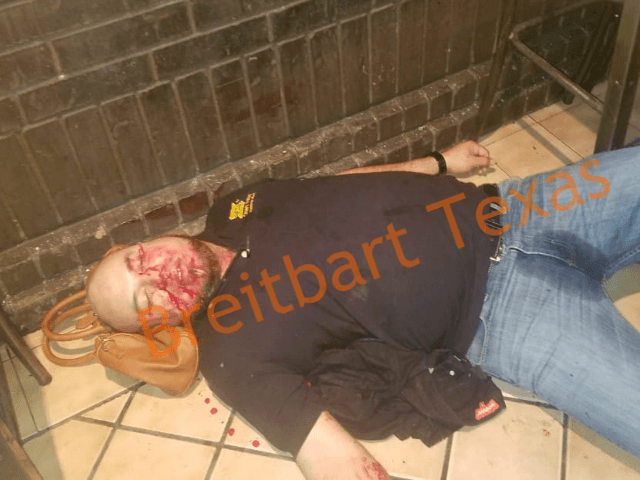 The latest attack comes one month after teams of gunmen killed at least 12 in a similar terror-style attack targeting various bars in and around Monterrey. Breitbart Texas reported exclusively that state authorities were looking at the Cartel Del Noreste (CDN) faction of Los Zetas, as well as various independent groups, for the attacks. Hours after the story was published, the CDN hung a narco-banner disputing their involvement and blamed corrupt law enforcement for the bloodshed. Law enforcement sources revealed to Breitbart Texas that they continue to investigate the CDN as the likely culprit.