An East Texas sheriff seized drugs, guns, roosters, and dogs during a pre-dawn raid of a rundown house with possible connections to a Mexican drug cartel. The seizures followed the discovery of drugs being smuggled to county jail inmates performing outside-the-jail work duties.

San Jacinto County Sheriff Greg Capers led a pre-dawn raid of a house located in the county near Cleveland, Texas. The bust followed an investigation into a discovery that suspects delivered methamphetamine to inmate “trustees” working outside the jail, the sheriff told Breitbart Texas in a phone interview. “We hit the house at about 4 a.m.,” Capers said. “The living conditions were horrible, and we found two children in the home who were under the age of 12.” The sheriff said the people living in the home are connected to a Mexican drug cartel. 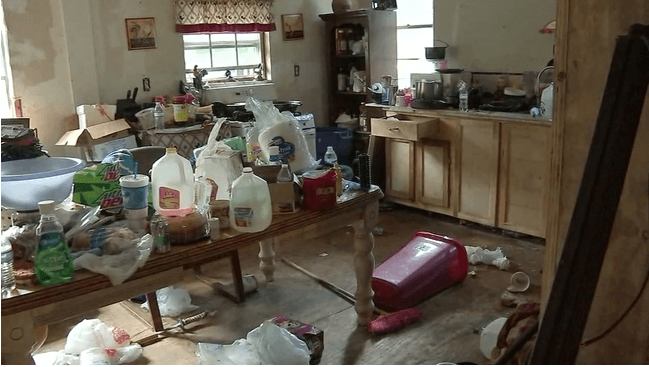 Capers said his deputies removed the children and placed them in the custody of relatives living in Houston. The sheriff’s office requested that a CPS launch an investigation in connection with the raid. 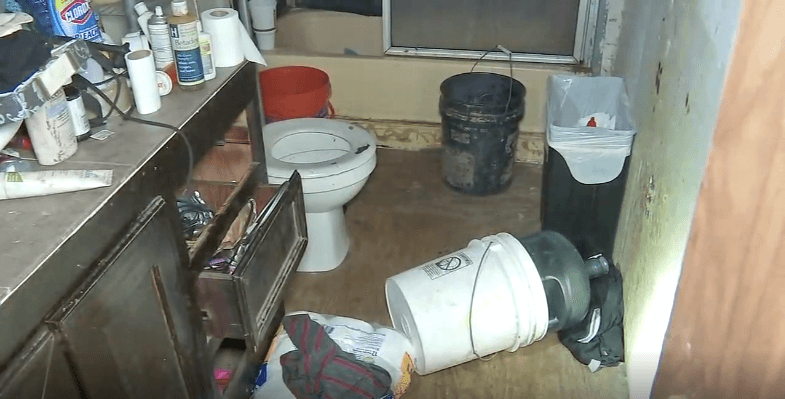 Engles also revealed that about 80 roosters were found that are likely connected to cockfighting. Deputies also found seven emaciated dogs tied to trees and a horse. All of the animals are reported to be in “very poor health.” 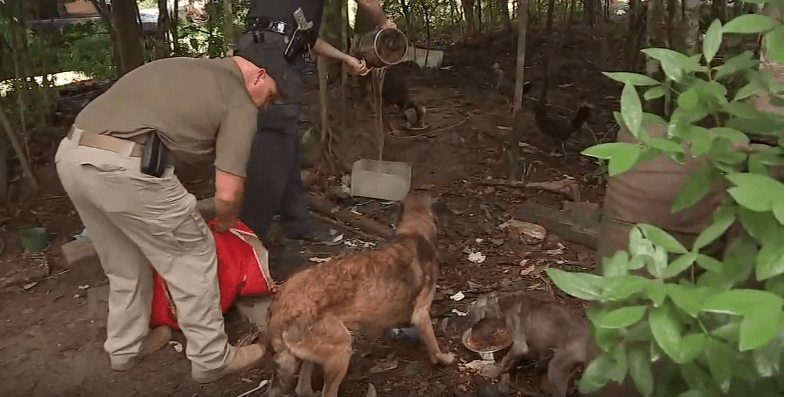 Inside the home, deputies found a loaded pistol near a baby crib. Engle reported that deputies believe the children lived in the one room. 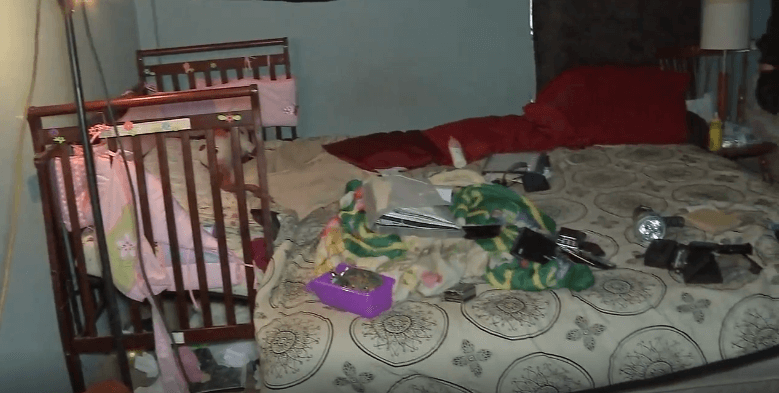 Deputies also found a loaded shotgun in the adjoining room. 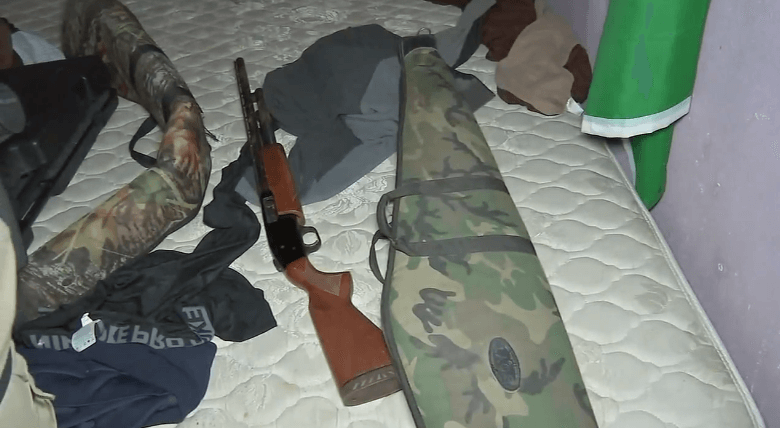 Sheriff Capers told Breitbart Texas that his jailers discovered “trustees” were receiving the drugs while on a work detail. The trustees tested positive for the drugs after returning from work details. The sheriff set up surveillance on a work detail where investigators observed a person in a vehicle handing off drugs to the trustee. The investigation led to the compound which deputies raided Wednesday morning.

Schulte, Jr., reported on Wednesday morning that the deputies found consumable quantities (as opposed to distribution amounts) of drugs during the initial raid, but they expected to find more as the search continued in daylight. 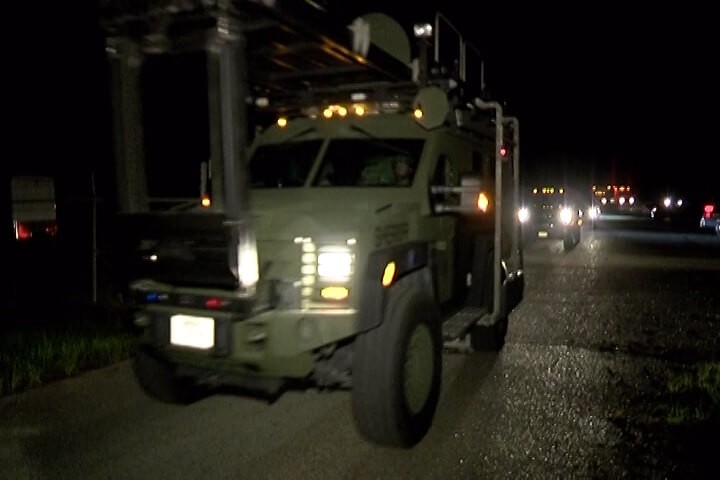 Because of the possibility of a gun battle, Sheriff Capers called for assistance from SWAT teams from Harris and Montgomery Counties. Harris County also provided a helicopter for overhead surveillance during the operation, Schulte explained. An ambulance from the Montgomery County Hospital District also accompanied the deputies during the raid.

Schulte told Breitbart Texas that Harris and San Jacinto Counties supplied 80-100 SWAT operators to assist in the raid to ensure the safety of all involved.

“They threw some flash-bangs to get people’s attention, but the entire operation went down without a single shot being fired,” the Captain said.

Sheriff’s office officials emphasized that none of the drugs actually entered the county jail. The drugs were allegedly sold or shared with other inmates on the work detail, officials stated. The sheriff has temporarily suspended the Trustee Program.

Editor’s Note: Photos and Video used with permission of Scott Engle, Montgomery County Police Reporter. This article has been updated with additional information from the San Jacinto County Sheriff’s Office.