An East Texas sheriff seized drugs, guns, roosters, and dogs during a pre-dawn raid of a rundown house with possible connections to a Mexican drug cartel. The seizures followed the discovery of drugs being smuggled to county jail inmates performing outside-the-jail work duties.ates on outside work tasks. 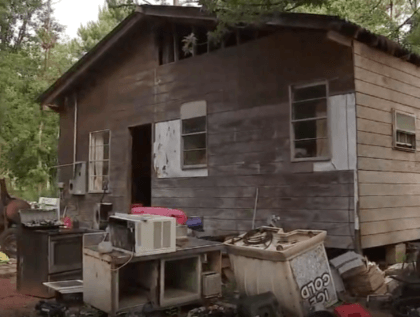 Victims of Hurricane and Tropical Storm Harvey were captured on video breaking out into song at a shelter. The scene received almost 7.5 million views in the last 17 hours. 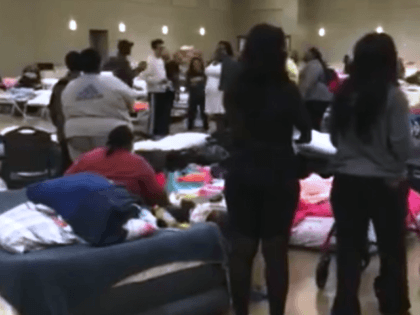 A Texas sheriff’s deputy and his wife opened fire on two black males after they assaulted the off-duty officer at a gas station. 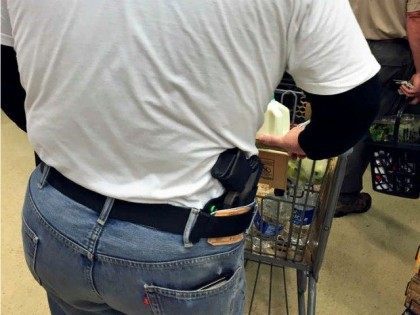 An employee of a jewelry store in Conroe, Texas, pulled an AK-47 from behind the counter to stop four would-be armed robbers. One of the armed robbers opened fire and multiple employees returned fire, killing the suspect. 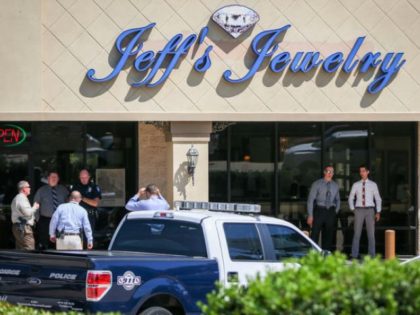 A Montgomery County, Texas, man is in jail after he allegedly smashed his way into a police car with a toilet lid. The man blames a night of excessive drinking for the incident. 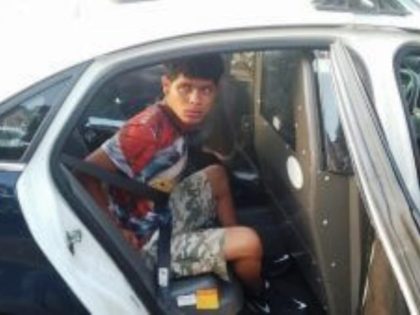 Two suspects who were dressed as their opposite sexes have been arrested in Texas for allegedly stealing a donation jar with money intended to help with funeral expenses for an 18-month-old baby. The jar was placed right in front of a poster of the deceased child when it was stolen. 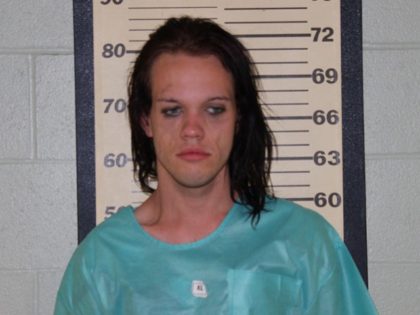