A group of gunmen shot and killed a Mexican journalist and local radio personality in the southern state of Guerrero. The murder comes less than a week after another journalist was killed in nearby Chiapas.

The murder took place at a mechanic shop in Taxco Guerrero when a group of gunmen shot Arturo Porcallo Eguiluz, who also went by the name DJ Pikachu. The 34-year-old journalist worked for Radio y Television de Guerrero. A motive for his murder has not been officially released. Authorities did not reveal if Porcallo received threats prior to his murder. 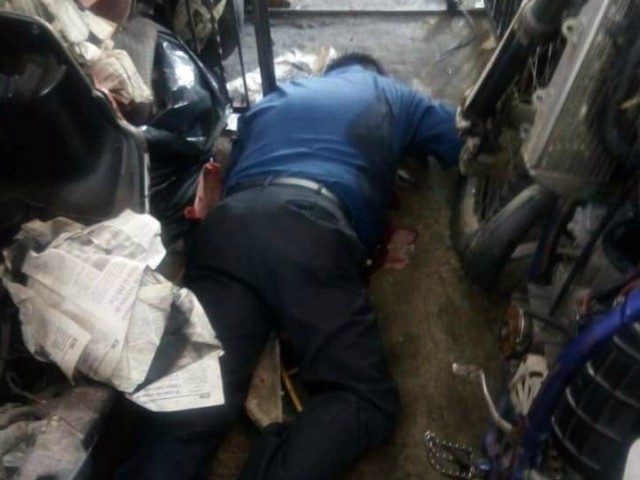 Porcallo’s death comes less than a week after the murder of Mario Leonel Gomez Sanchez, a journalist in Chiapas targeted for work in exposing corrupt politicians, Breitbart Texas reported. The most recent homicide marks the 15th assassination among media workers in Mexico in 2018.

Other murdered journalists or media workers include:

August 29 — Javier Rodriguez Valladares was a cameraman and TV journalist for Canal 10 in Cancun, Quintana Roo. He was shot along one of the main avenues in the tourist hotspot.

July 24 — Ruben Pat Cauich was a veteran journalist who founded the online outlet La Playa News in Quintana Roo, not far from Cancun. He had been previously threatened and was ultimately killed at a bar in the tourist hotspot of Playa Del Carmen.

July 3 — José Guadalupe Chan Dzib was a crime reporter for La Playa News, Aqui y Ahora, and other local outlets near Cancun, Quintana Roo. He was gunned down outside of a local bar in Playa Del Carmen.