Mexican authorities arrested a Guatemalan migrant after allegedly catching him hanging a cartel banner threatening Mexico’s President Andres Manuel Lopez Obrador. The suspect is believed to be part of one of the migrant caravans. Police turned him over to Mexican federal authorities.

The banner, signed by the Arellano Felix Cartel (CAF), was hung this week form a walkway near the Jardines de la Mesa neighborhood, Mexico’s Proceso reported. Through the message, leaders of the CAF, the leading criminal organization in Tijuana, insult and threaten Mexico’s president commonly referred to as AMLO. The message tells the president to leave Tijuana or face the consequences. In addition to that banner, authorities recently found three other messages in the communities surrounding Tijuana including Delicias, Los Pinos, and Cobach, These messages include one where cartel gunmen dumped human remains next to the message. The threats at AMLO appear to the deployment of 600 Mexican soldiers and additional equipment. It also follows the presence of 1,000 others to help stop the rising number of cartel executions in the region.

Local authorities arrested a 20-year-old man from Guatemala whose name has not been released. Officials claim the migrant hung one of the banners. Authorities described the man as having been a member of the previous migrant caravan that remains in Tijuana awaiting entrance to San Diego. According to statements made by Tijuana’s Public Safety Secretary Marco Antonio Sotomayor Amezcua at the time of his arrest, the man had several methamphetamine packets and is currently facing street-level drug distribution charges. 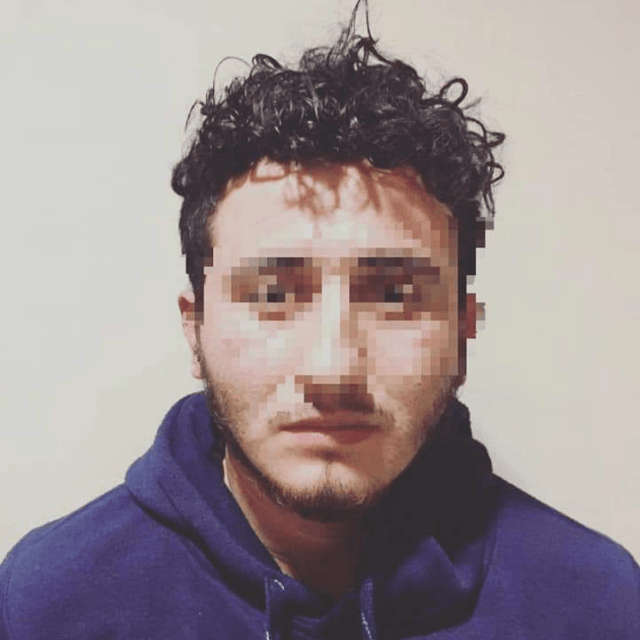 The banners in Tijuana come just days after another cartel in the central Mexican state of Guanajuato called Santa Rosa de Lima hung a banner and placed an explosive device threatening AMLO. As Breitbart News reported, the message asked the Mexican government to back off from carrying out operations in the area or they would begin targeting innocent civilians. While that banner was signed by Santa Rosa de Lima, authorities have not revealed if the banner was in fact by that cartel or if it was left by a rival cartel to hurt that organization.