Despite the claims from state officials of no casualties or gun battles, three innocent bystanders were killed in recent days amid the violence between Cartel Jalisco Nueva Generacion (CJNG) and their rivals, Los Viagras, who are now allegedly getting help from the Sinaloa Cartel.

For several days, rival factions clashed in the mountain region known as Tierra Caliente, where residents were forced to seek cover as cartel armies fought for local dominance. Mexican authorities have largely stayed out of the fighting, letting both sides decimate each other. 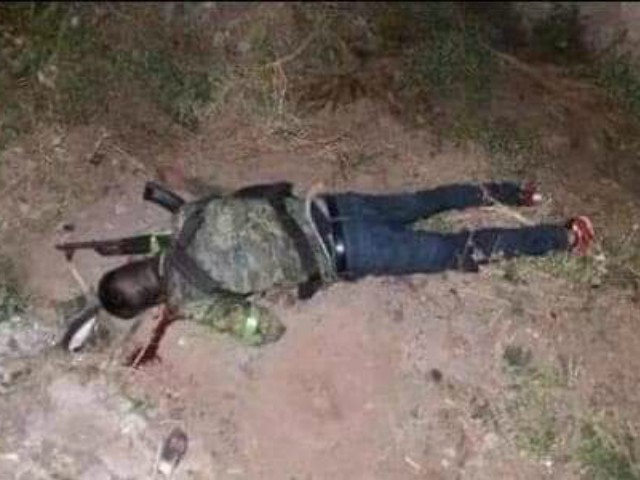 Despite the raging violence, the Michoacán Attorney General’s Office denied the bloodshed and leaked statements to local news outlets claiming the sound of gunfire was celebratory in nature after one “criminal organization” announced their arrival to the region.

In addition to the cartel clashes, both CJNG and Los Viagras are leaving various banners throughout key cities such as Apatzingan, Aguililla, Zamora, and others announcing their campaigns. 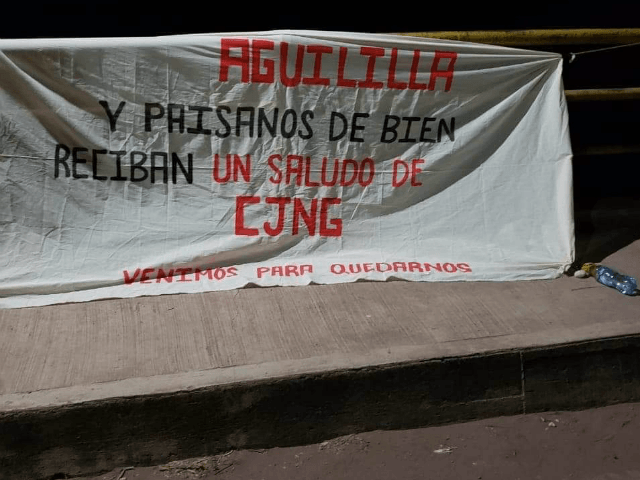 In the case of Los Viagras, the criminal organization claims to be getting help from the Sinaloa Cartel and is using the nickname “GAM” or “Grupo de Apoyo del Mayo.” This alliance claims to have an agreement with Mexico’s government to “clean up” the region. 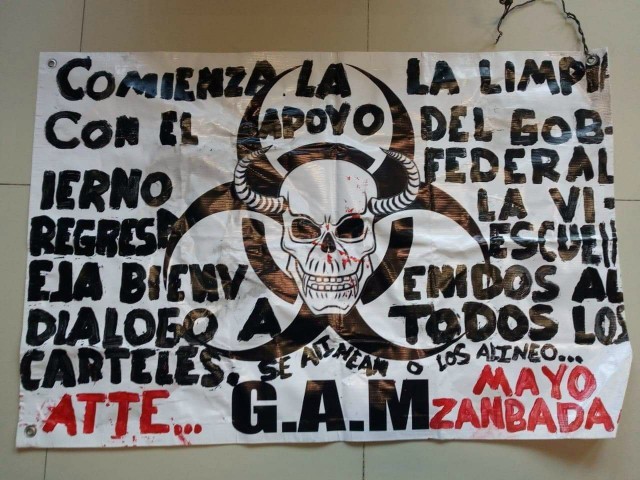 Despite the alliance, Los Viagras are still under the command of Nicolas “El Gordo” Sierra Santana. As Breitbart News reported, Sierra Santana is the same cartel boss who claimed via video address that he made a deal with Michoacan Governor Silvano Aureoles Conejo to run a get-out-the-vote operation for his recent election.