Tucson Sector Border Patrol agents rescued five migrants from freezing to death in a mountainous region of the Arizona-Mexico border.

Agents assigned to the Tucson Sector received information regarding a 911 call in late Wednesday evening from a man claiming to be stranded with four other people on a snow-covered mountain. The agents notified U.S. Customs and Border Protection (CBP) Air and Marine Operations (AMO) and other law enforcement agencies to assist in the search, according to information obtained from Tucson Sector Border Patrol officials. 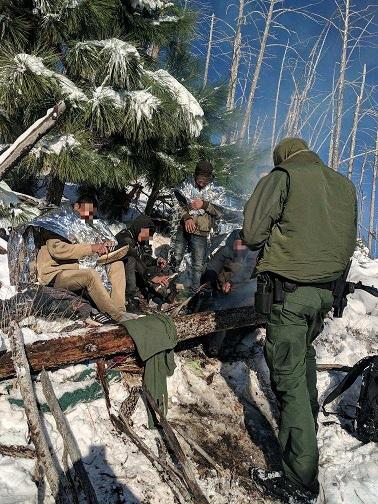 The search and rescue operation began on Wednesday in the Santa Rita Mountains for the missing group. Search teams from the Santa Cruz County Sheriff’s Office and the Arizona Department of Public Safety (DPS) joined the federal agencies in the search. By about 1 a.m. Thursday morning, a DPS aircrew spotted the group on a snow-capped mountain. Due to conditions in the area, Border Patrol rescue crews had to wait until daybreak to begin the rescue operation, officials stated.

Border Patrol Search, Trauma, and Rescue (BORSTAR) teams began the hike to the group shortly after daybreak and safely reached their location. The agents identified the lost people as illegal aliens from Mexico and Honduras. Agents determined the three Honduran nationals and the two Mexican nationals were suffering from exposure to the cold and injuries to their extremities. 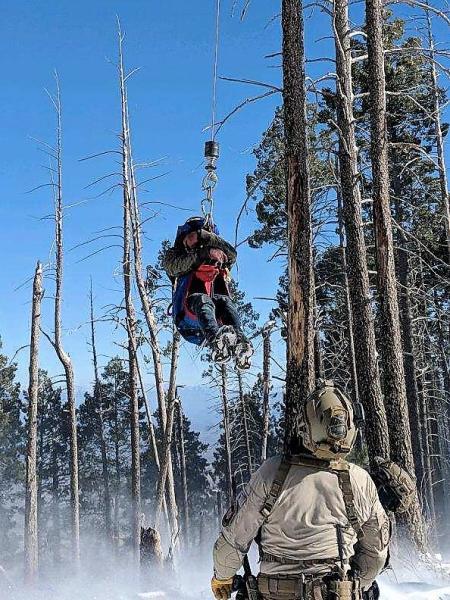 An AMO helicopter arrived on the scene and airlifted the lost migrants to a UH-60 helicopter. The aircrew transported the migrants to a nearby road where Green Valley Fire District first responders took over treatment and transportation to a local hospital.

Border Patrol officials stated they will take custody of the migrants following their release from the hospital and process them for immigration violations.