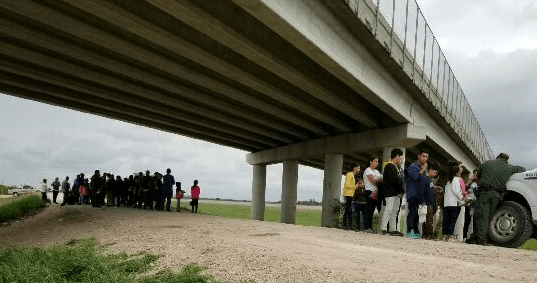 On Tuesday, McAllen Station agents patrolling the border near Penitas, Texas, apprehended yet another large group. This group consisted of 158 made up of family units and unaccompanied minors from Ecuador, El Salvador, Guatemala, Honduras, and Nicaragua. 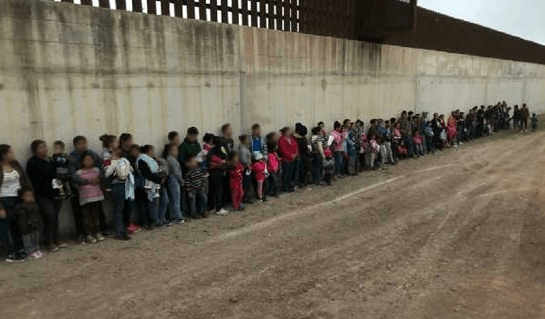 Other McAllen Station agents came upon yet another group of migrant families and unaccompanied children from Central American nations, the report continued. This group consisted of 105. 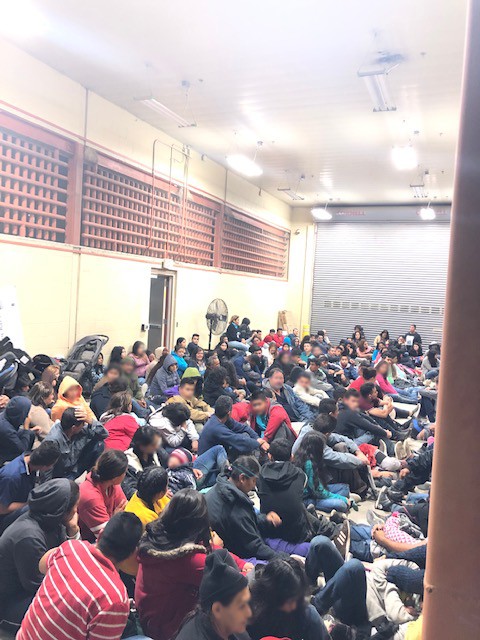 Agents encountered a sixth group near Roma. The agents found the group walking north from the Rio Grande River border with Mexico. Officials said this group consisted of 190 — all from Central America.

Rio Grande Valley Sector officials said that the agents apprehended nearly 1,700 migrants in total. They reported this to be the largest “one-day total since 2014.” They said that if the current rate continues, the sector will surpass the number of apprehensions in 2014.

The agents transported all of the migrants to stations where they will be “processed accordingly.”

Rio Grande Valley Sector agents continue to lead the nation in the apprehension of migrant families and unaccompanied minors. In February, these agents apprehended a total of 25,355 migrants including 14,448 Family Unit Aliens and 2,904 Unaccompanied Alien Children, according to the Southwest Border Migration Report.

In addition to the more than 120,000 apprehended this fiscal year, Rio Grande Valley Sector officials said that at least 25,000 more escaped capture.

“Smugglers and traffickers have caught on that the outdated laws, lack of resources, and bad court decisions effectively give them a ‘free ticket’ into America,” U.S. Homeland Security Secretary Kirstjen Neilsen told the House Homeland Security Committee earlier this month. “Make no mistake: the problem is getting worse.”