McALLEN, Texas – A group of 170 migrants from Central America surrendered to U.S. authorities shortly after crossing the waters of the Rio Grande. The maneuver occurred within one of the main smuggling corridors used by the Gulf Cartel into Texas. 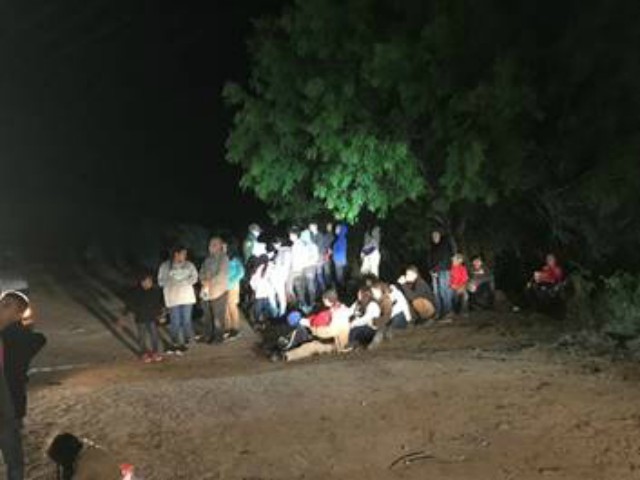 Information released by U.S. Border Patrol revealed that on Tuesday early morning, 170 migrants, including women and children, crossed the Rio Grande into Roma for surrender. The migrants claim to be from Honduras, Guatemala, El Salvador, and Nicaragua. The agency revealed that in March, USBP detained 20,900 individuals classified as family units and more than 3,700 unaccompanied children. 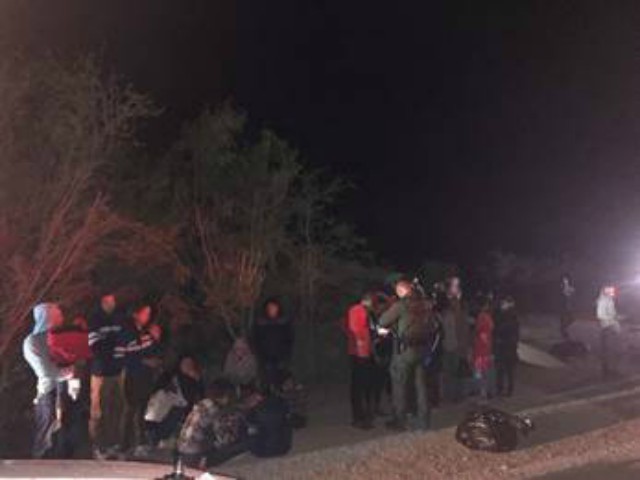 The border city of Roma, just north of Miguel Aleman, is within one of the main smuggling corridors used by Mexico’s Gulf Cartel, due to the region’s lacking physical border barriers. In March, federal authorities arrested 36-year-old Andres “El Pause” Martinez Granados, a top Gulf Cartel lieutenant based out of the Miguel Aleman-Roma area who is believed to be coordinating the smuggling operations for the criminal organization. 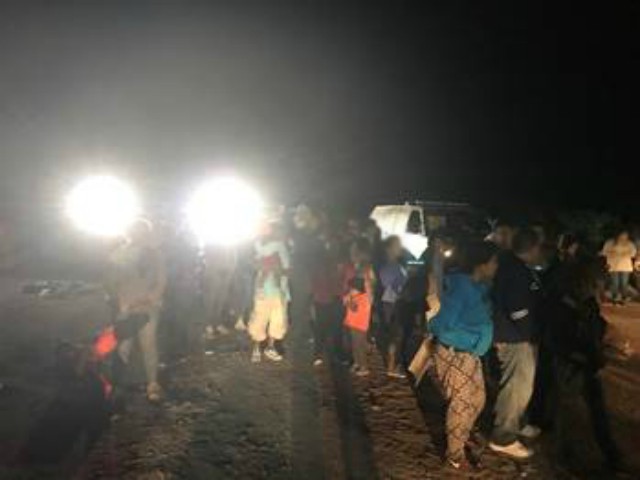 Miguel Aleman, Tamaulipas, has been the scene of fierce gun battles and gory crime scenes as Gulf Cartel gunmen and their rivals, the Cartel Del Noreste faction of Los Zetas, continue to fight for control of the busy smuggling corridor.