REYNOSA, Tamaulipas – At least six cartel gunmen died in a series of shootouts with state police. The clashes come as rival factions of the Gulf Cartel continue their fierce turf war. 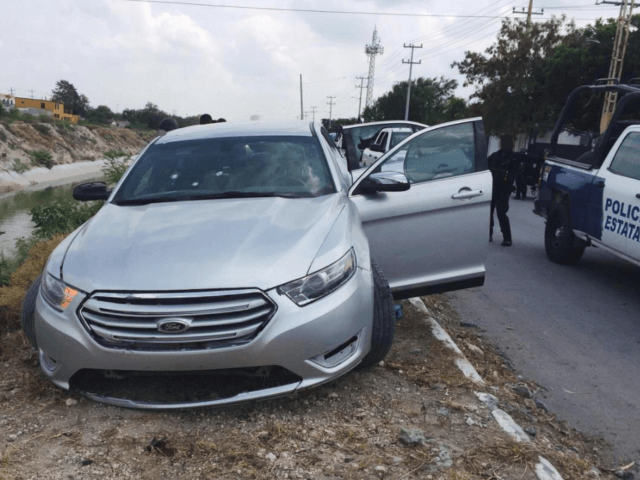 In one of the shootouts, a squad of Tamaulipas State Police officers tried to pull over a Ford Taurus with two gunmen inside. Rather than stop, the gunmen tried to drive away, triggering a high-speed chase and shootout near the Doctor’s neighborhood. The chase ended at a water canal. 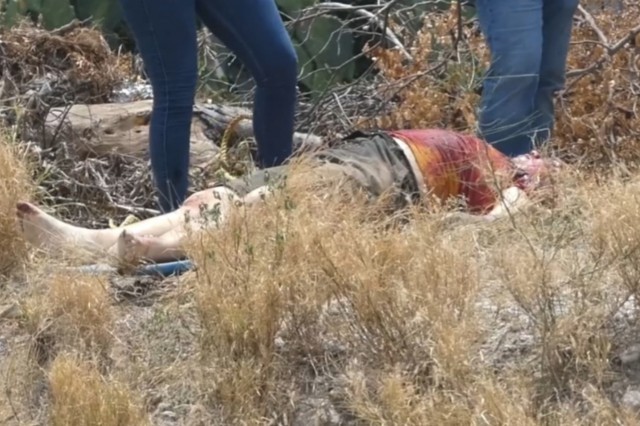 One managed to reach the other side of the canal, where he collapsed and died from gunshot injuries. The second gunman drowned. Emergency service personnel rushed to the scene. State authorities collected the two bodies and documented the crime scene. Police found two rifles inside the vehicle. 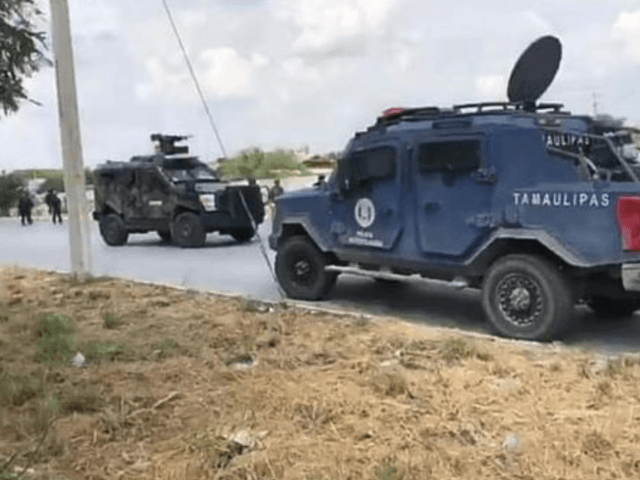 The shootout came just days after four gunmen died on Saturday in a failed ambush by the Gulf Cartel against Tamaulipas state cops. The two shootouts put an end to a week of apparent peace. Despite the recent lack of shootouts, two rival factions of the Gulf Cartel continue to prosecute a turf war that has yielded several murders between street-level drug dealers and cartel lookouts throughout the city. Those murders drew little attention in comparison to the daytime shootouts.