Mexico’s President and his top security official confirmed the warning by the U.S. government about three ISIS terror suspects who were likely headed north. The three individuals were recently detained in Nicaragua. 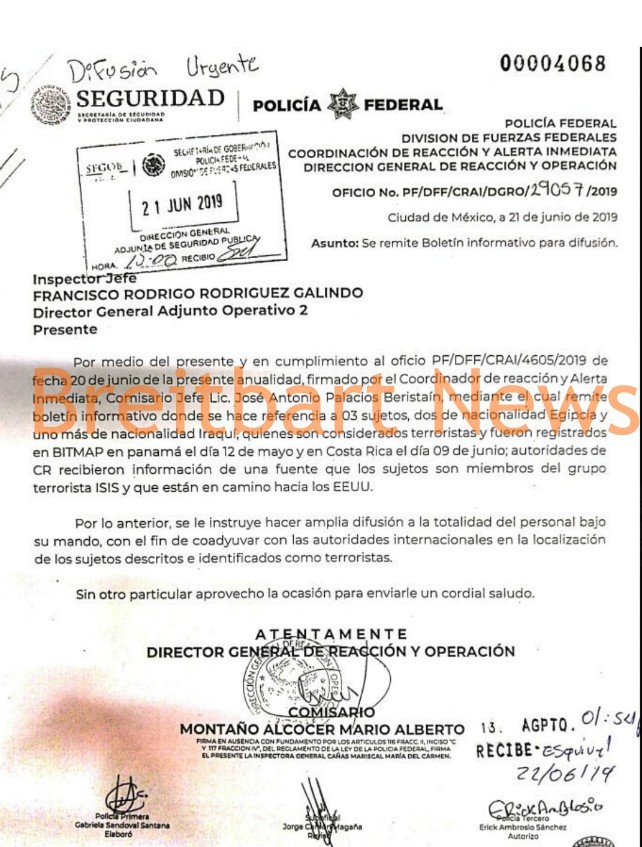 “The security cabinet is handling that matter,” Lopez Obrador said. 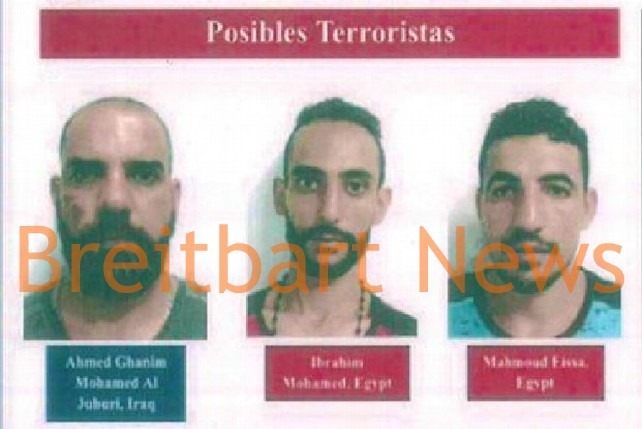 The scoop by Breitbart News was also confirmed by Mexico’s Public Security Secretary Alfonso Durazo, who said the three men were not in the country yet, Telemundo reported. According to Durazo, the alert is one regularly shared by U.S. law enforcement agencies.

“It is a memo from U.S. security agencies, and it is common to receive such alerts,” Durazo said. “It does not necessarily mean that the people were pretending to enter (Mexico) … and of course in the eventuality that they tried to enter the country, they would be detained under this alert.”

Hours after Breitbart News first broke the story, the top immigration chief in Costa Rica revealed the three suspects were detained in Nicaragua and would be sent back to Costa Rica.