Breitbart News traveled into Matamoros to speak with several migrants who were given a number by Mexico’s National Immigration Institute (INM) for their turn to enter Texas and request asylum. The migrants slept in a facility for several days, waiting for their respective numbers to be called. 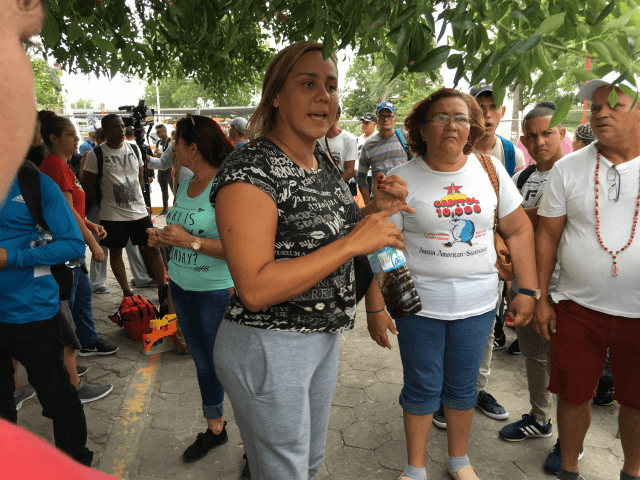 The migrants told Breitbart News and others that INM officials took bribes ranging from $2,000 to $5,000 USD to skip the queue.

“We have been here for weeks at a time,” a Cuban migrant told Breitbart News. “We have seen several individuals who have gotten here without a number and they went right by and crossed [the border]. One day, they told us [the U.S.] was not processing asylum claims and told us to leave. We then we saw two families and individuals arrive and walk right up to the U.S. side.” 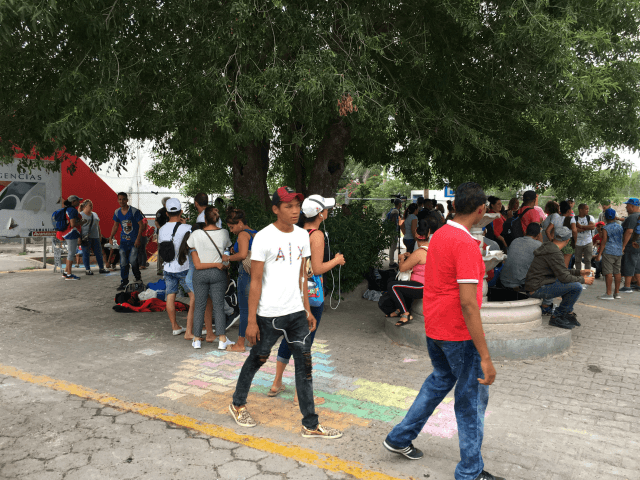 Another migrant said he did not have the money to pay but if he did, he would have already crossed.

“We are dependent on Mexican authorities — but here, corruption rules,” he said. “If you can pay, you are able to cross quickly to the U.S. and see U.S immigration.”

Breitbart News reported on two separate incidents this week where U.S. Customs and Border Protection shut down traffic into Texas over attempts by migrants to rush the border. As of press time, INM has not responded to various requests for comment regarding the bribery claims.

“J.A. Espinoza” from the Cartel Chronicles project contributed to this report.