MORELIA, Michoacán – Gunmen with Cartel Jalisco Nueva Generación (CJNG) murdered a rival by strapping a bomb to his body and then detonated it. The tactic spread terror through the coastal state where authorities continue to downplay all organized violence. 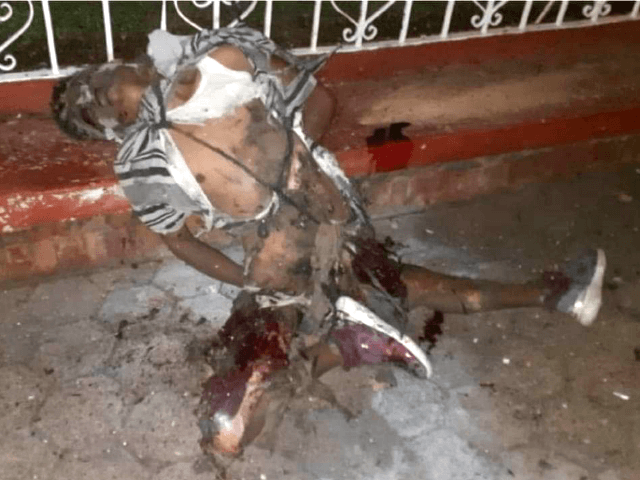 The terrorist-style execution occurred in Zamora where a group of gunmen from the CJNG barged into a home and kidnapped a man believed to be a member of a rival organization called Familia Michoacana/Los Viagras. Law enforcement sources revealed to Breitbart Texas that the gunmen took their victim to the public plaza in Tenencia de Ario and tied him to a structure. The CJNG strapped an improvised explosive device to the victim’s chest. The gunmen left a message signed by CJNG, where they threatened their rivals and warned of future violence. 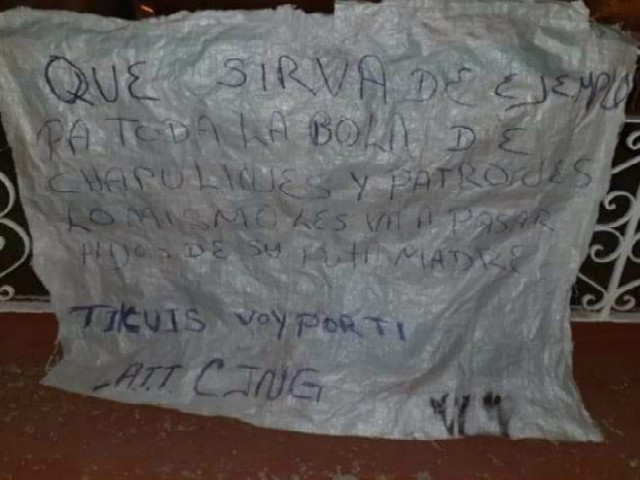 The CJNG and Los Viagras-Familia Michoacana are fighting for control of the various drug production areas and shipping ports. The conflict sparked a series of mass murders, gruesome executions, and fierce gun battles. Despite the raging violence, Michoacán officials still downplay most of the bloodshed by claiming the murders are not connected to organized crime.