MIGUEL ALEMAN, Tamaulipas—At least seven cartel gunmen died over the weekend in a series of battles as rival criminal organizations continue to fight for control of lucrative drug trafficking and human smuggling routes into Texas. 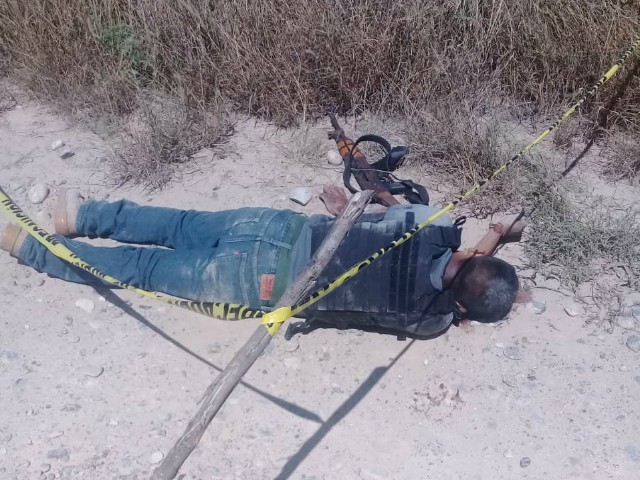 The shootouts began Friday night and continued throughout the weekend. Miguel Aleman is immediately south of Roma, Texas, one of the busiest drugs and human smuggling corridors controlled by the Gulf Cartel. The region lacks any significant physical barriers, leaving only the shallow waters of the Rio Grande. 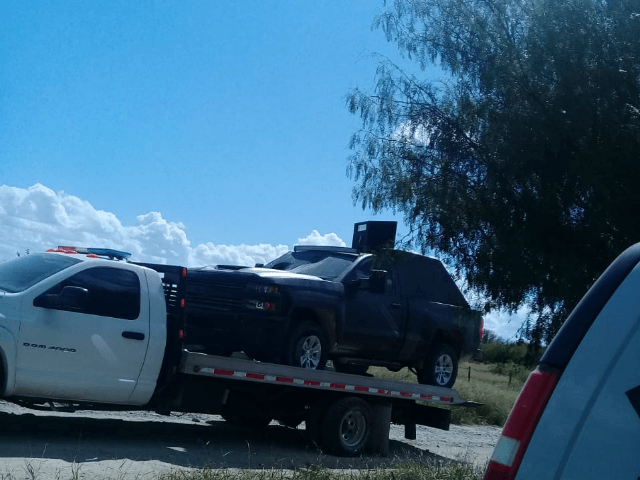 As a result of the initial clashes, at least seven unidentified cartel gunmen died. Once again, they used armored vehicles, machine guns, and explosive devices. The shootouts come weeks after the Cartel Del Noreste (CDN) faction of Los Zetas from Nuevo Laredo tried to invade Miguel Aleman, setting off two days of fierce battles with the Gulf Cartel. 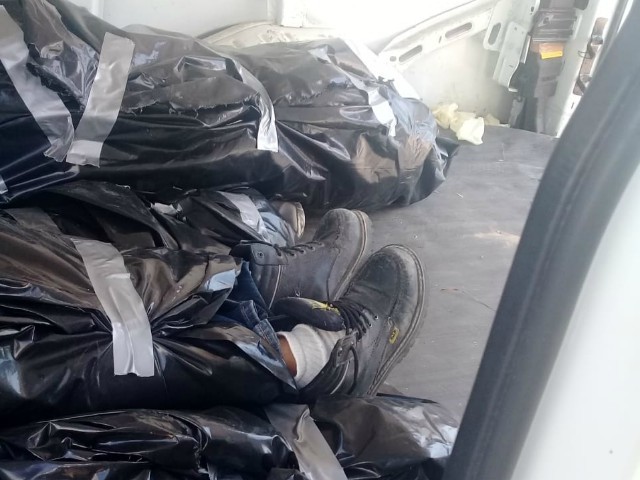 While federal and state authorities have not released official information related to the incidents, law enforcement sources revealed to Breitbart Texas that the bodies of the seven gunmen arrived at a local funeral home so they could be turned over to relatives. Sources told Breitbart Texas that all the dead gunmen were members of the Gulf Cartel.