MORELIA, Michoacán – A group of gunmen from one of Mexico’s most violent cartels killed 13 state police officers and injured four others in an ambush. The injured officers are in critical condition. 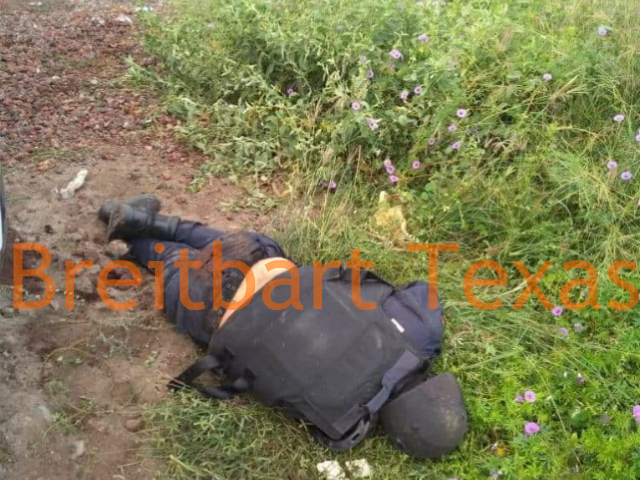 The attack took place on Monday morning near Aguililla when a squad of Michoacán State Police were patrolling the area. Initially, authorities believed that 14 officers died in the attack, however, they found that one of the men was actually alive and rushed him to a local hospital along with three other injured cops. 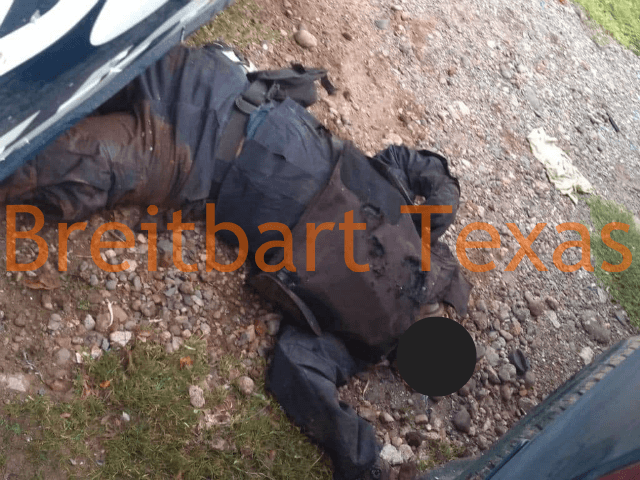 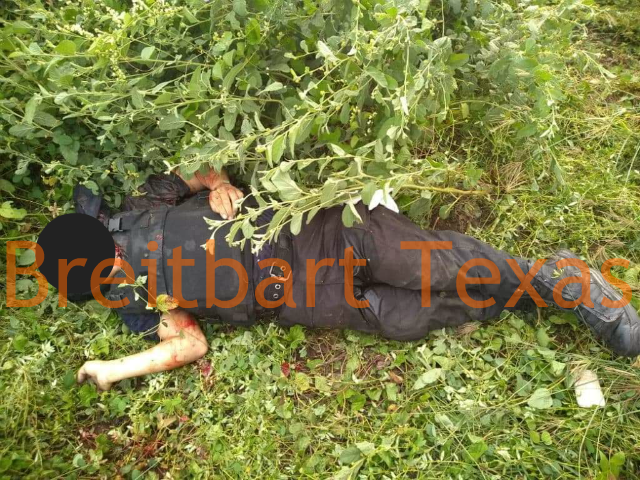 Mexico’s Federal Security Secretariat condemned the attack on social media, claiming that they were willing to help the state in bringing the suspects to justice.

Law enforcement sources revealed that the CJNG gunmen used armored SUVs, .50 caliber rifles, machine guns, and other weapons to quickly overpower authorities. The duty-issued weapons used by the cops proved largely ineffective. The officers radioed for help but none arrived–despite a military base less than one mile from ambush scene. 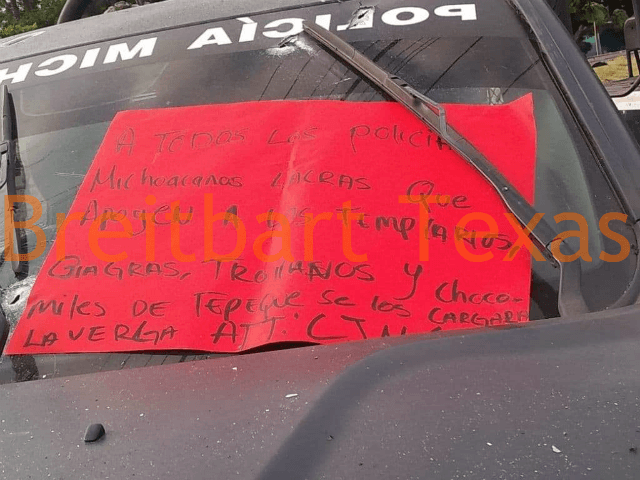 After the initial confrontation, the gunmen approached the police vehicles for finishing shots and placed several poster boards signed by the CJNG. The ambush comes at a time when Michoacán Governor Silvano Aureoles Conejo claims that crime is down.