MORELIA, Michoacán – Gunmen from rival cartels battled for hours in the rural communities of Western Michoacán before authorities arrived. Initial reports point to 9 dead and 11 injured. Unofficial accounts point to as a much higher death toll. 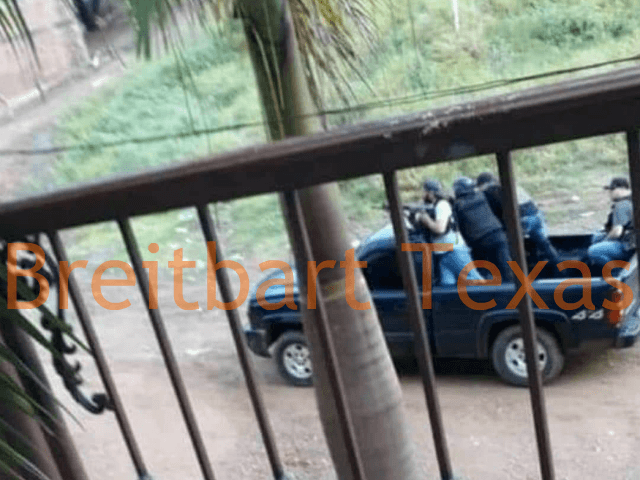 The fighting began shortly after 5 a.m. in the municipality of Tepalcatepec. The community is located on the border between Jalisco and Michoacán. The battle pitted large convoys of gunmen from Cartel Jalisco Nueva Generacion (CJNG) against former self-defense groups and cells of cartel gunmen linked to Los Viagras and Familia Michoacana Cartels.

Local residents revealed to Breitbart Texas that Mexican authorities waited over six hours to respond to the region. During that time, the cartel gunmen clashed with complete impunity using .50 caliber rifles, machine guns, and armored vehicles.

Law enforcement sources consulted by Breitbart Texas revealed that the fighting went on for several hours into the afternoon before state and military forces began to arrive in the municipality and the surrounding towns. Authorities finally secured the area and collected almost a dozen vehicles left behind the gunmen during the shootouts. 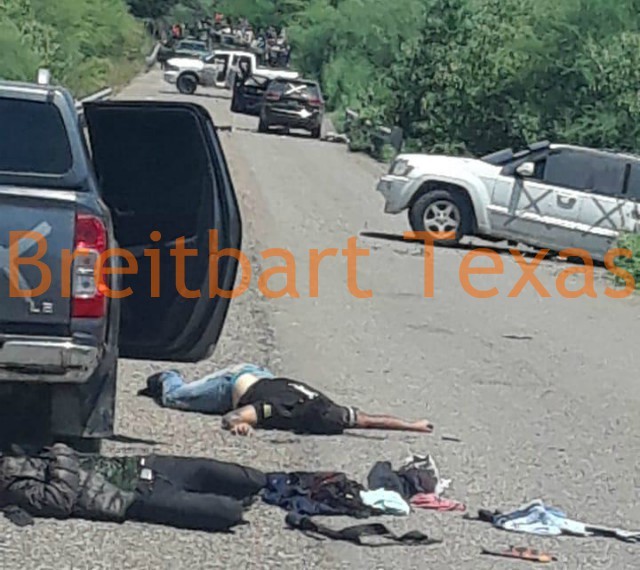 The large gun battle came soon after CJNG had published a series of videos and hung banners where they claimed to be hunting for a Juan Jose “El Abuelo” Farias Alvarez, the leader of a self-defense group who had been an ally of CJNG but had recently switched sides. In those videos, CJNG claimed they were not targeting local residents but were simply out to get El Abuelo and his gunmen. As Breitbart Texas reported, Mexican authorities captured El Abuelo in 2018 targeting him as part of a crackdown on CJNG but a Mexican judge released him just days later. 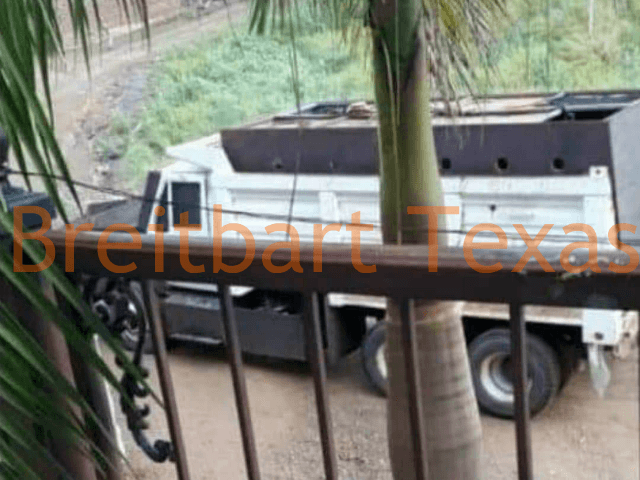