The Sinaloa Cartel forced the Mexican government to release a son of infamous drug lord “El Chapo” after threatening extreme violence against innocent civilians. Soldiers arrested the kingpin’s heir several hours earlier in an operation that triggered shootouts in Culiacan on Thursday.

During his Friday morning press conference, Mexican President Andres Manuel Lopez Obrador (AMLO) tried to deflect from the topic by talking about security in another state, but eventually confirmed his cabinet released Guzman Lopez to avoid further violence.

“There can’t be a higher value on a criminal’s capture than in the lives of people,” AMLO said as he tried to explain his approach of not fighting cartels with violence–but with programs addressing social issues and injustices.

AMLO also disclosed that the arrest operation was based on a federal warrant “with extradition purposes” to the United States. 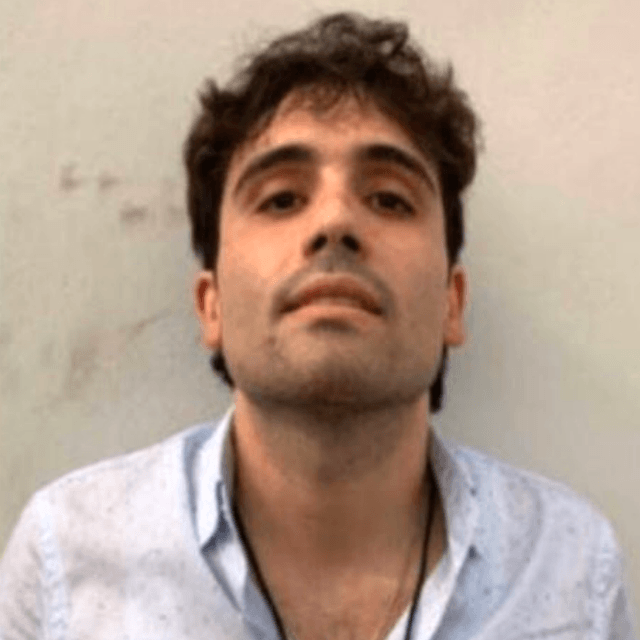 The arrest led to mass chaos as cartel gunmen carried out various acts of terror, including a breakout in the Aguaruto Prison. Several shootouts and threats of violence targeting civilians were also issued. Cartel gunmen even threatened to kill the wives and children of soldiers in Culiacan. Authorities disclosed Friday that the Sinaloa Cartel managed to kidnap several soldiers and used them as leverage to trade for Guzman Lopez.

During a televised news conference on Thursday night, Public Safety Secretary Alfonso Durazo gave a vague version of events where he appears to reveal that security forces released Guzman Lopez.

“With the purpose of safeguarding the superior good of the integrity of Culiacan’s society, officials with the Security Cabinet agreed to stop such actions,” Durazo said in a televised statement. Since then, various news outlets in Mexico have independently confirmed the release of Ovidio.

One of those confirmations came from Jose Luis Gonzalez Mesa, an attorney for the Guzman family who gave various TV interviews in Mexico.

Prior to his release, according to SinEmbargo.mx, a group of gunmen attacked a prison in Culiacan, allowing the prisoners to escape. A video posted on social media revealed the moment when a large number of inmates can be seen running out of the facility.

Ovidio is one of 10 sons that El Chapo Guzman had in his three marriages. Currently, the elder drug lord is serving a life term in prison in the U.S. after a lengthy trial that exposed the highest levels of Mexico’s government and security apparatus as receiving money from cartels.

Editor’s note: This article was updated to reflect additional information.