U.S. Customs and Border Protection (CBP) officers found 11 Chinese migrants being smuggled across the California-Mexico border in a furniture truck.

Officers assigned to the San Ysidro Port of Entry on Saturday observed a furniture moving truck approaching the international boundary for inspection. The inspecting officer referred the driver, a 42-year-old U.S. citizen, to a secondary inspection station for further investigation, according to information obtained from San Diego Sector CBP officials. 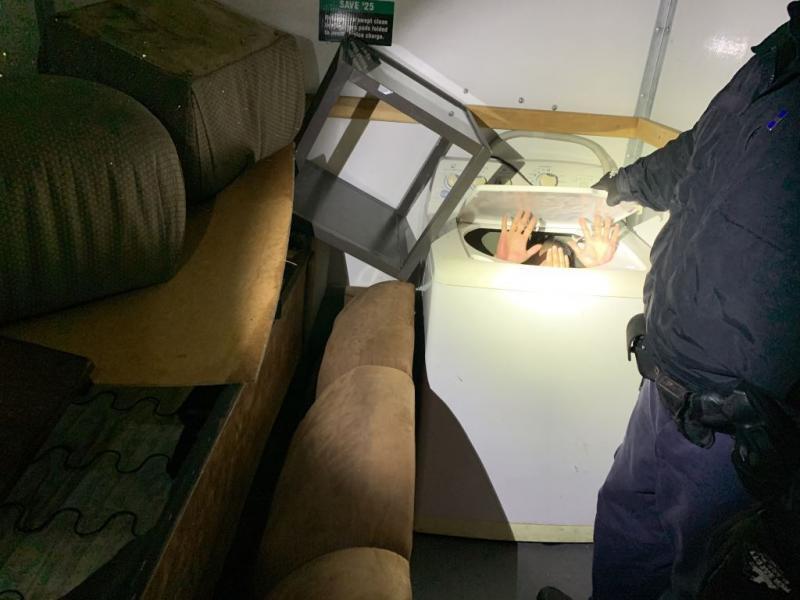 Additional officers carried out a search of the truck and found 11 Chinese nationals hiding in various pieces of furniture inside the truck. Officers found migrants inside a washing machine, a chest, and a dresser, officials stated.

Officers arrested the driver and transported him to the Metropolitan Correctional Center where he will await prosecution on charges of human smuggling. 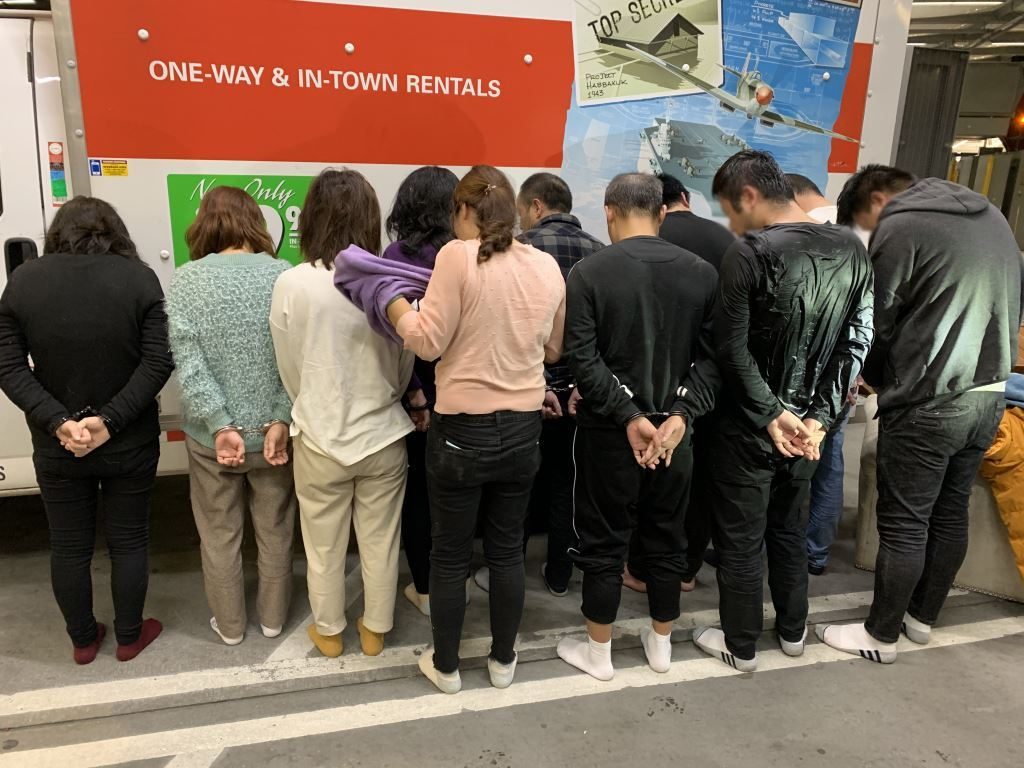 The officers processed the 11 Chinese migrants and placed an immigration hold on them. They will be held pending criminal charges and immigration proceedings.

During a Monday morning press conference, CBP Acting Commissioner Mark Morgan told reporters that “Catch-and-Release is done.” He explained that temporary policies to close loopholes in U.S. immigration and asylum laws led to a 70 percent decrease from the peak levels experienced earlier this year.

“Those loopholes have been closed,” the commissioner stated flatly. “[The smugglers] are lying to you. The era of Catch-and-Release is done. Coming to this country with a child is no longer going to be a passport into the United States — that is done.”

Due to the successes over the past six months in dealing with Central American migrants, Mexican cartels and human smugglers are shifting their tactics to include migrants from other countries and continents, Morgan said.

“What the cartels and human smuggling organizations are doing, as they always do, they change their techniques, tactics, and procedures,” the commissioner explained. “They’re constantly modifying their approach to continue to make money and exploit migrants from everywhere.”

During a recent tour of the border, Rio Grande Valley Sector riverine agents told Breitbart News that Chinese migrants are frequently crossing the border in this sector. They stated Chinese nationals are now among the most frequent nationality apprehended outside of Mexican and Central American migrants.