A feared cartel lord issued threats of car bombs targeting civilians in Central Mexico one day after authorities arrested his mistress and some associates.

Mexican law enforcement officials confirmed to Breitbart Texas that a series of threats were made by Jose Antonio “El Marro” Yepez Ortiz, the leader of the hyper-violent Cartel Santa Rosa de Lima. He is warning of terrorist-style attacks in Guanajuato.

One of the threats was sent to top officials via electronic message. Breitbart Texas obtained the statement in its entirety:

You wanted to unleash the devil now deal with the consequences, get ready for the war that is coming, let’s see what you do after we attack civilians, we will put car bombs in all Celaya, you won’t keep up with it, lots of deaths. Even if you send Marines, they won’t beat us, you will be next.

The threats are considered credible by Mexican law enforcement agencies now operating in a heightened state of alert. They are checking for suspicious vehicles throughout the region. El Marro and his criminal organization are linked to the use of explosive devices–including some placed outside an oil refinery with threats toward Mexican President Andres Manuel Lopez Obrador. 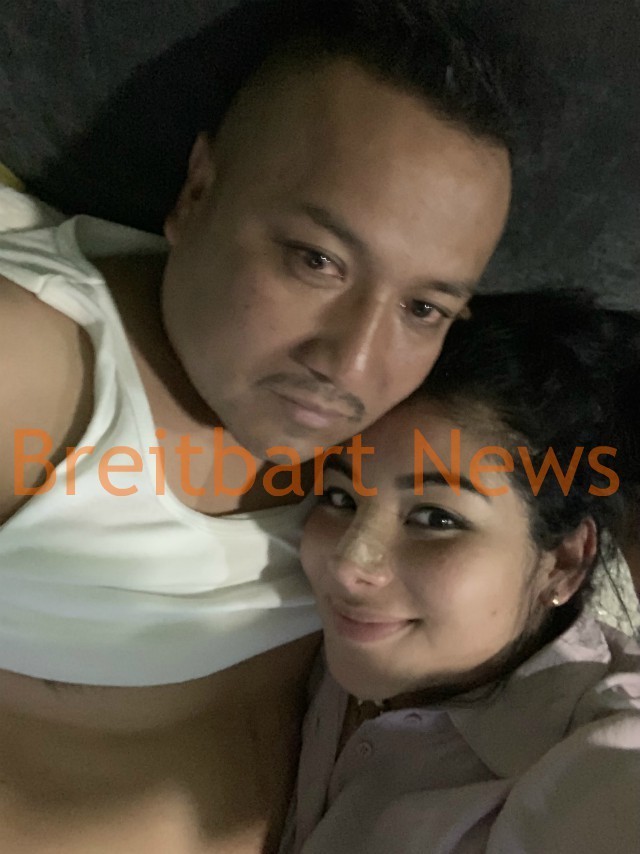 The threats come soon after authorities arrested four members of the organization, including his girlfriend, Karina. Officials seized two explosive devices from Karina and her associate. In July, Breitbart Texas published an exclusive photograph of El Marro and Karina. Authorities describe Karina as El Marro’s partner, however, Breitbart Texas was able to confirm she is his mistress, despite his marriage to another woman. Cartel Santa Rosa de Lima focuses more on the theft of fuel rather than the drug trade. It is currently engaged in a fierce turf war with Cartel Jalisco Nueva Generacion.