The Mexican Army announced the discovery of a large bunker near the border with Texas. However, said bunker was previously discovered in 2018 and was only used to store damaged vehicles. 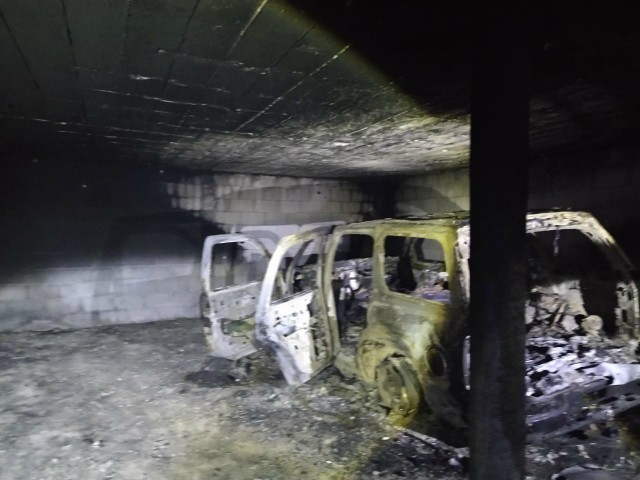 Mexico’s Army announced the discovery on Sunday with a news release and video featuring a group of soldiers walking cautiously toward the structure and entering a dark tunnel with flashlights. Inside, authorities only found a burned-out SUV and spent bullet casings. They also witnessed makeshift road spikes strewn along the entrance.

That same bunker in the Vista Hermosa neighborhood of Reynosa was previously been discovered in February 2018 during a raid that uncovered Claymore mines, two Barrett .50 caliber rifles, trucks with stolen fuel, and several other weapons. The structure was built to hide armored vehicles and other combat materials but sat unused in recent months.

Law enforcement sources revealed to Breitbart Texas that the bunker is private property and was legally protected from demolition.

The border city of Reynosa, immediately south of the Texas cities of McAllen, Hidalgo, Mission, and Pharr, is currently a hotspot of violence as rival factions of the Gulf Cartel fight for control of lucrative drug and human smuggling routes. The conflict is causing numerous large-scale gun battles featuring machine guns, armored vehicles, explosives, .50 caliber rifles, and other devices.