REYNOSA, Tamaulipas — The violent drug cartel operating in this border city managed to add landmines to their growing arsenal as they wage large-scale battles in a near daily fashion. The explosive devices, known as Claymore mines, were seized by the Mexican military during a recent operation.

For months, rival factions of the Gulf Cartel have fought for control of lucrative human smuggling and drug trafficking routes into Texas, Breitbart Texas reported. The violence forced federal and state authorities to deploy thousands of Mexican soldiers, Marines, and police officers to the border region to quell the bloodshed. 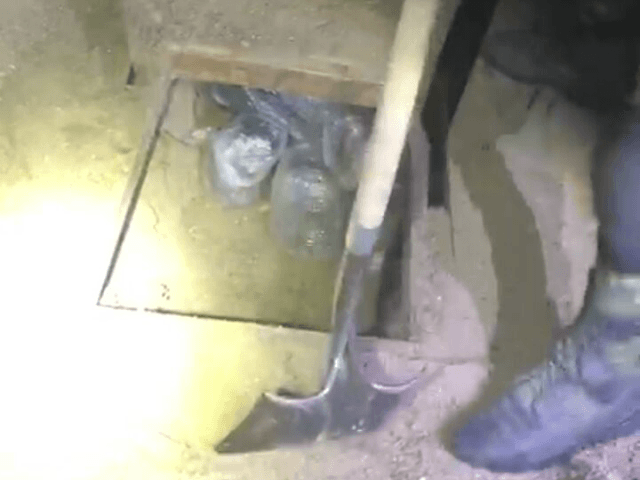 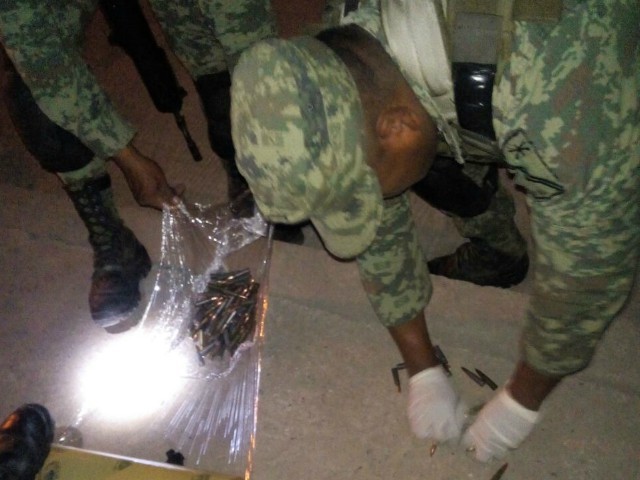 While the Gulf Cartel and other Mexican criminal organizations have used grenades and Russian-made RPGs in the past, this appears to be an early case of U.S. military-grade landmines near the border.