REYNOSA, Tamaulipas – More than 20 individuals, including innocent bystanders, were killed in the span of a week between the cities of Reynosa and Rio Bravo as factions of the Gulf Cartel wage an internal turf war.

The Reynosa faction known as “Los Metros” is fighting the Matamoros group “Escorpiones” or “Ciclones” to hold lucrative drug and human smuggling territories near the Texas border.

Currently, the Matamoros faction managed to take Rio Bravo and is using the area to stage incursions into nearby Reynosa, where they usually target lookouts and gunmen. In a similar fashion, gunmen from Reynosa are retaliating on rivals stationed in Rio Bravo. 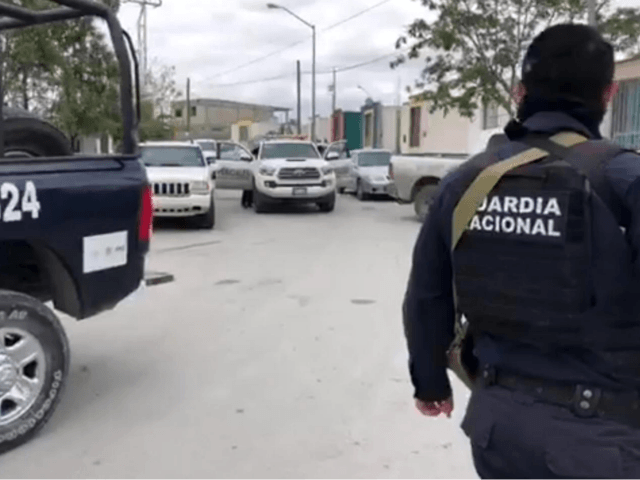 The increased presence of gunmen in the streets of Reynosa and Rio Bravo is leading to further violence when authorities encounter them. In one of the clashes this week, three gunmen died in Rio Bravo. One innocent bystander was also killed when gunmen fired numerous shots into his vehicle after presumably mistaking him for a threat. The following day in Reynosa, a group of gunmen clashed in the Campestre neighborhood leaving one dead. An innocent bystander who sought cover inside a convenience store also died. 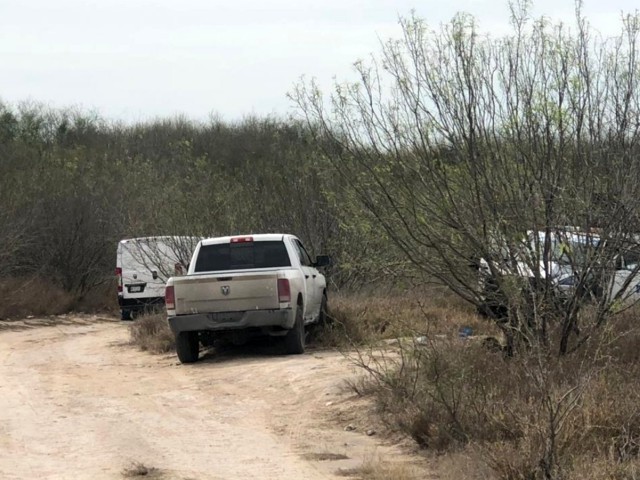 Mexican authorities also discovered three bodies that had been set on fire. The gruesome find occurred by a dirt road near the Vista Hermosa neighborhood in the city’s southwestern side. The suspects had apparently fled before authorities arrived.